Entre ’21 + accents from a private collection 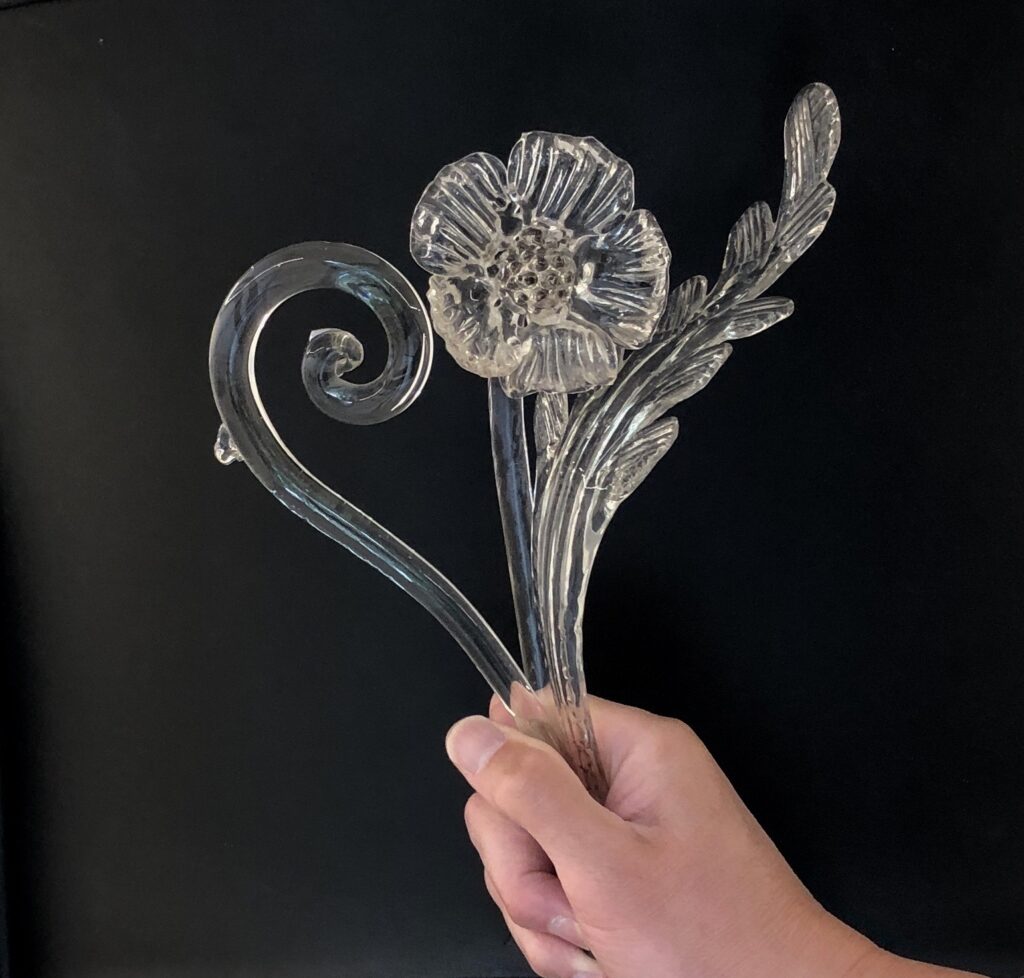 Pim Voorneman has made an installation for Parts Project in respons to the Unlocked/Reconnected project as initiated by the galleries Dürst Britt & Mayhew and tegenboschvanvreden.
Entre '21 (French for 'in between') is the title of the work that makes the current transition phase from 'closed' to 'open' sensory perceptible for art institutions.
Sand behind the front door, burning candles in a 19th century wall appliqué and the space-filling sound of a live radio broadcast from the BBC World News make the space a twilight zone. Entre '21 is a spatial installation where time and place are placed in the current perspective of the now. It is also an antechamber for the second space, a small intimate space with some works from a private collection (including Samara Scott, Philomene Pirecki, Robert Holyhead, Marijn van Kreij, Tomas Rajlich and Tahmina Negmat). 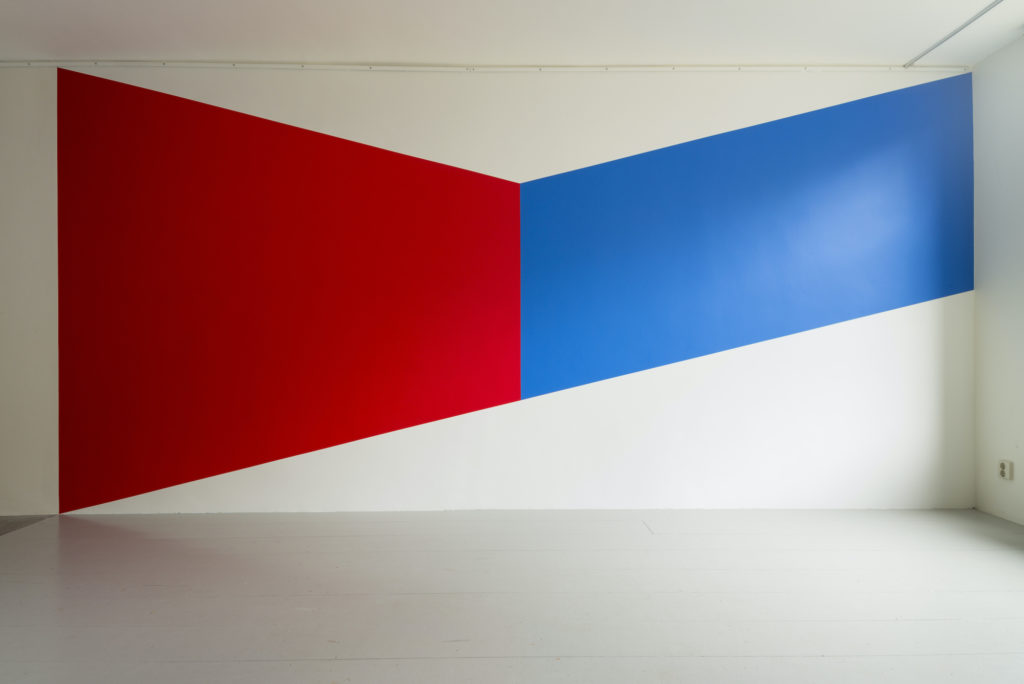 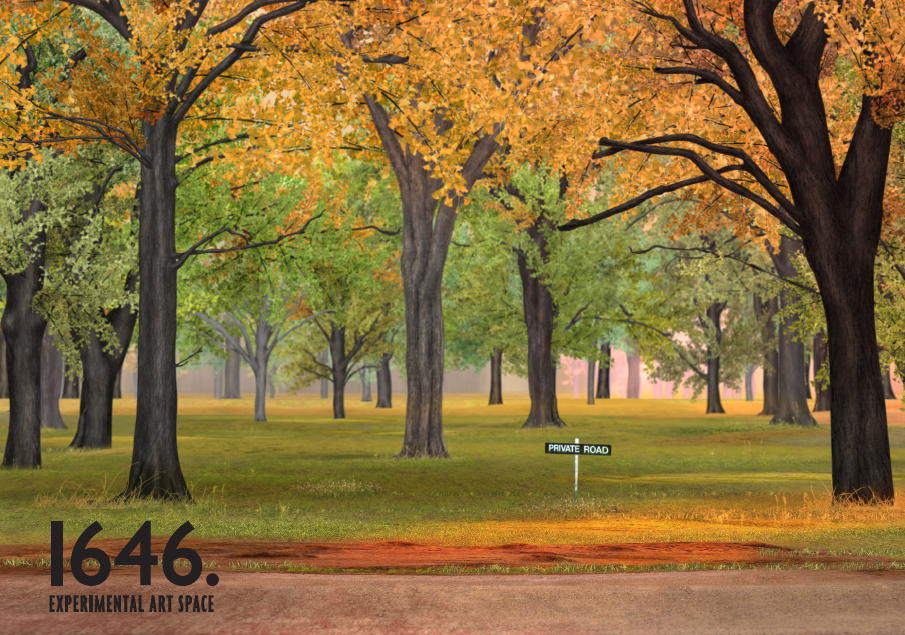 1646 is elated to present our next solo-project to you, Continental Private Road by Danielle Dean. You can attend the opening on 3 July by RSVP only, please see this link: https://www.eventbrite.com/e/opening-exhibition-danielle-dean-tickets-109611948288

Continental Private Road is Danielle Dean’s first solo-exhibition in The Netherlands in which she presents two exciting new projects. First, a collection of works give context to an expansive project in development by Dean, wherein she critically addresses labor conditions at Fordlândia — Henry Ford’s failed utopia in the Brazilian jungle — and draws a line to present conditions for workers at Amazon. Second, the main work is a new animation inspired by 1920’s Ford commercials. Dean uses narrative techniques, consumer imagery, and Disney raindrops to unravel relationships between a historic car manufacturer and how advertising instructs our behavior, consumption, and personalities. 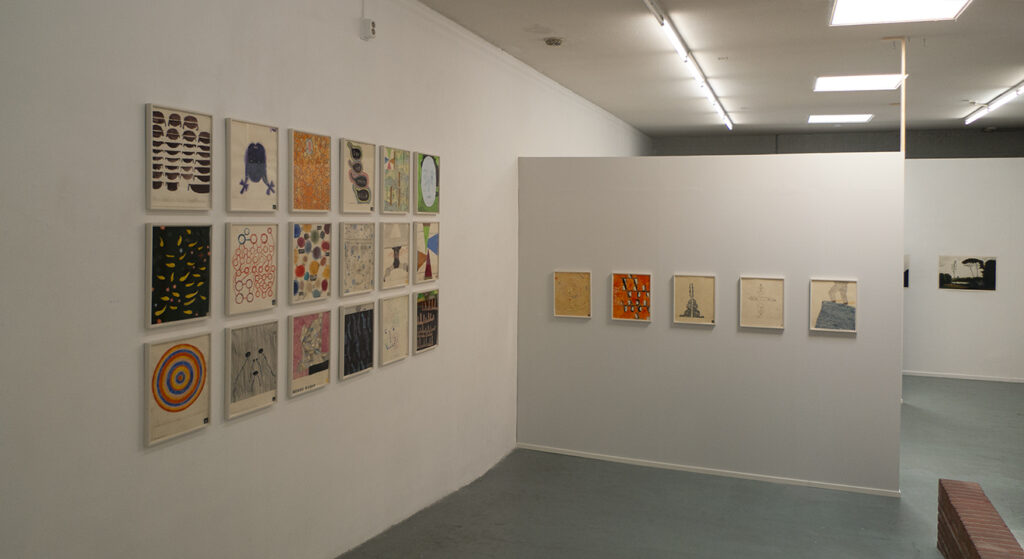 As an alternative to Drawing Now Paris art fair which has been postponed to March 2021, Martin Assig and Ronald Versloot will show their drawings in the gallery as of 14 June. Paul van der Eerden and Romy Muijrers who would also exhibit in Paris show their collaborative Suite project in November in the gallery.

Martin Assig (1959) presents work from his St. Paul series in which he depicts the basic themes of human existence in a moving and poignant way. Often there is a combination of text and image as in the work of Paul Klee to which the title of the series refers. Ronald Versloot (1964) has been working on a series of pastel drawings in his Berlin studio in the months before and during lock down. In the series he undertakes an inward journey along memories dreams and images. The images can have an atmosphere of paradise lost or estrangement but each one is conceived in a spirit of hope and beauty, which turns things around into a Paradise (re)Found.

Tobias Gerber (1961) made a series of gouaches titeld Aus der schwarzen Kiste (From the Black Trunk) in 2016. In them you look through a keyhole out on a landscape. They are depicted in soft pastel colours but nevertheless contain slightly disturging elements like a fire in the distance or the chimneys of an oil refinery. One of the keyhole gouaches is part of the Unlocked / Reconnected project that draws attention to the reopening of museums and exhibition platforms venues in the Netherlands. more information on www.unlockedreconnected.nl

The fourth artist in Drawing Now is the young Chinese talent Dan Zhu (1985), who creates a magical world in a refined style in which for instance mussels can string together like a stick and walk on the beach proging the sand. In another work you look out of a train window where leaves, flowers, flying creatures and planets pass by as in a dreamed journey in which everything has its meaning. 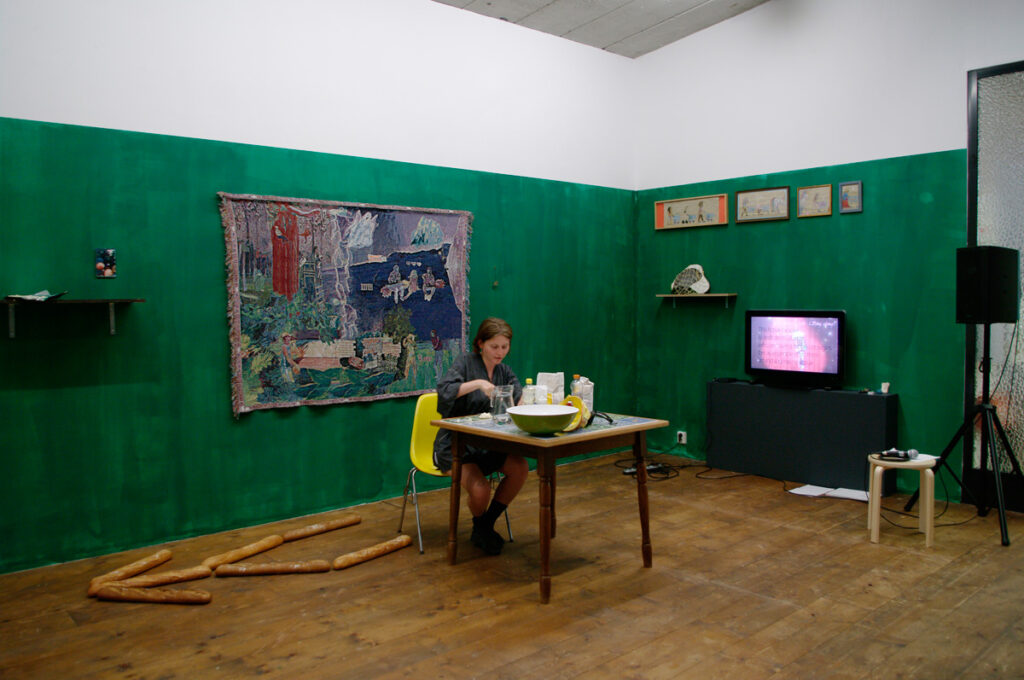 A presentation by Katerina Konarovská in the former Ondertussen space, that will change and grow over time. 'Escape Room' refers to the game in which people have to solve a riddle or assignment within a certain time limit in order to escape from an enclosed space. Konarovská offers an alternative version, in the shape of an artistic ‘living space', reminiscent of our personal living environment - the space to which each of us was forced to withdraw in recent times, the space that defined our freedom of movement, forced us to stay still but also offered protection. During the run of the presentation Katerina will invite four other artists from The Hague to work (together) in the space and to show work. 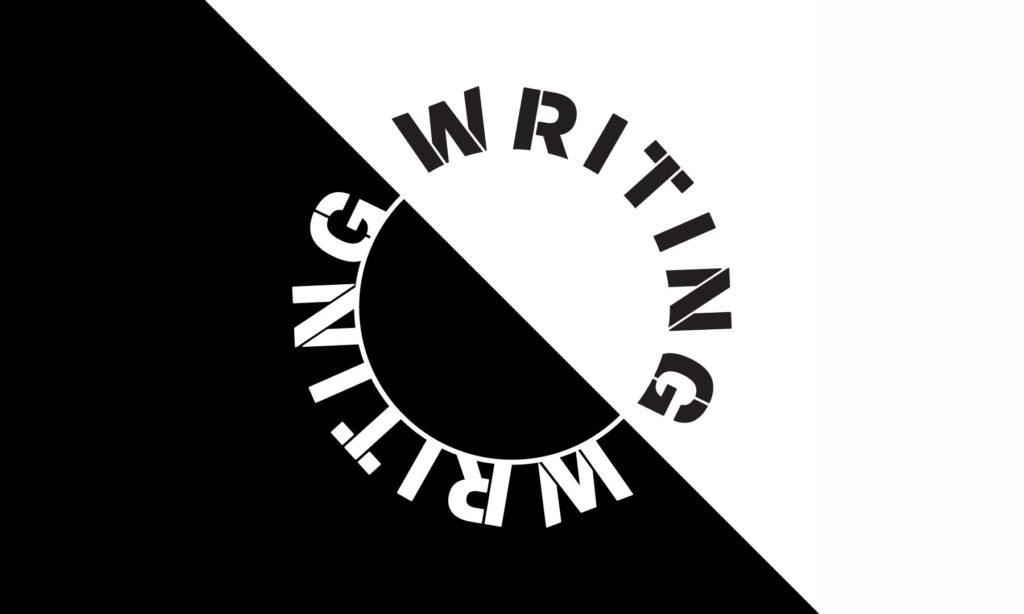 Writing Writing embodies six manifestations of expanded approaches to 'writing', demonstrating and explaining the way each contributor says 'yes, and...?' Writing Writing is an exhibition of new work by six individuals who work in multiple modes of creative production, notably as researchers, designers, educators, writers, artists, and critics.

Each explores various juxtapositions of the connotative and the denotative through writing (e.g: literature) and writing (e.g.: composition). Each conjures lyrical/poetic form in both the text and how it is composed — creating something that is ‘haunted’ (in the sense of Derrida’s “hauntology”) by a sense of the inchoate and the evanescent.

Navid Nuur – I am because of you 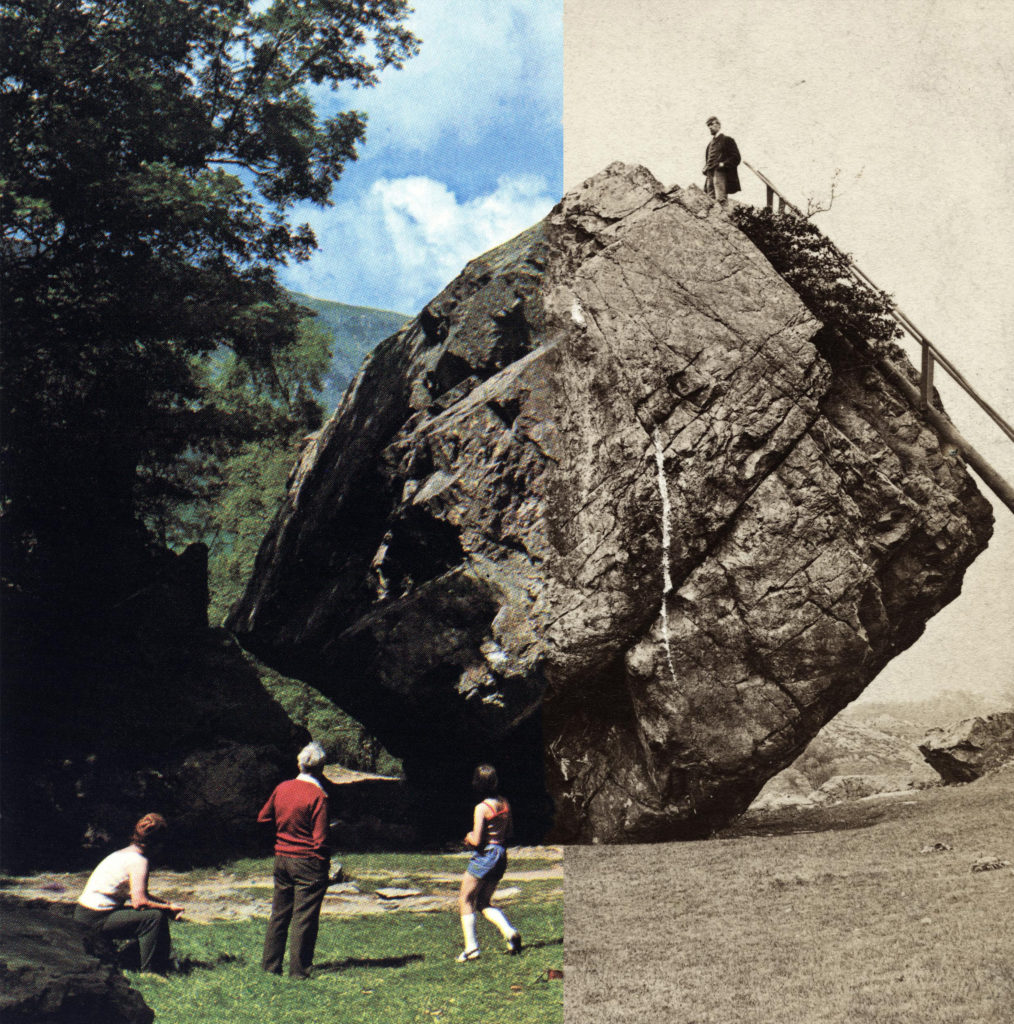 A Variable Number of Things 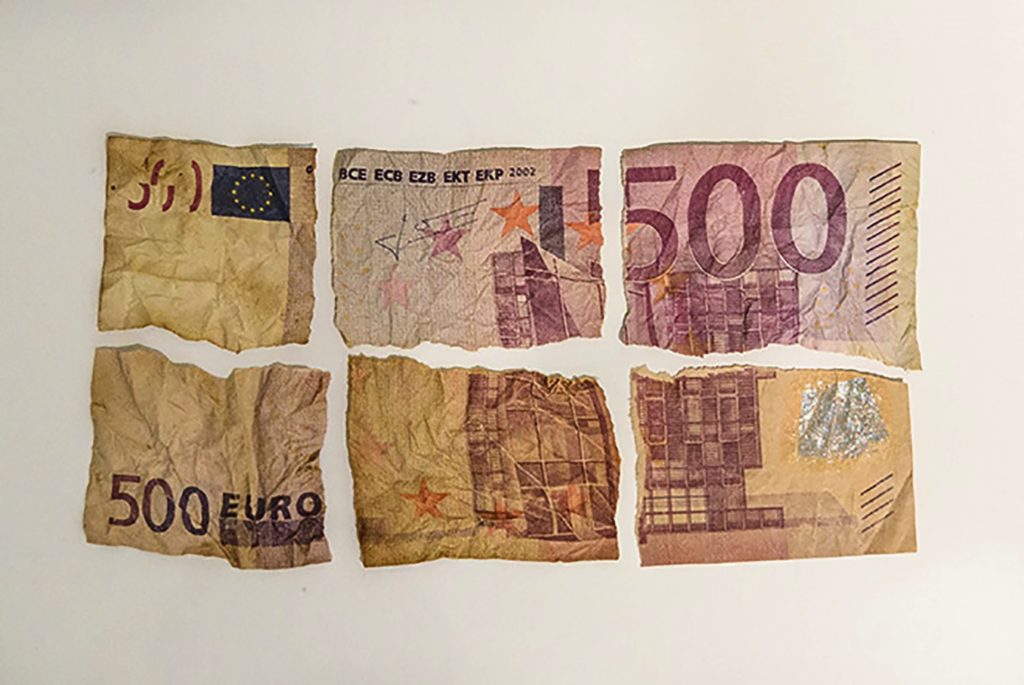 From mid-February, the artist Cesare Pietroiusti will succeed the Taiwanese artist Tehching Hsieh with the second one-year-long exhibition. This exceptional exhibition model is reserved for prominent artists with a distinctly exemplary role. Just like in the work of Hsieh, Pietroiusti is not focused on art as an object, but on life itself as a form of art. Since 1977, Pietroiusti has built up a very impressive oeuvre with a continuous flow of presentations. At West he will show a monthly changing selection of his works in the ‘corner offices’ of the former American embassy. Varying from early works and ‘artworks to be ashamed of’ to works that have never been shown or are new. 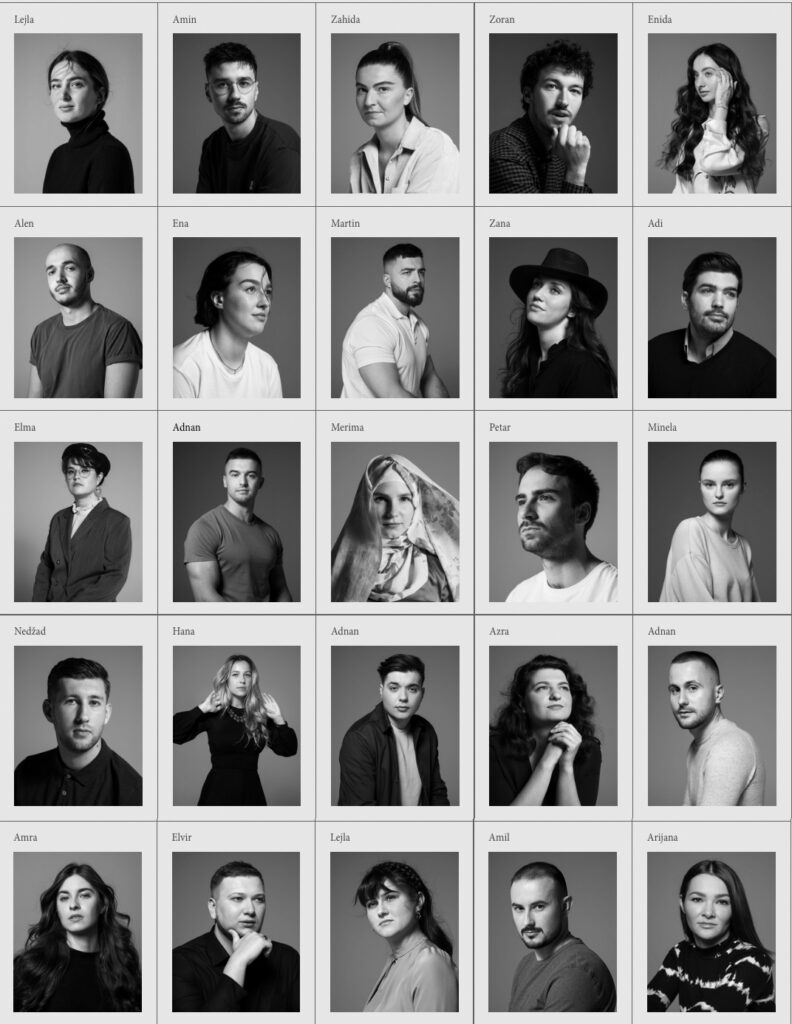 On 11 July 2020, it is exactly 25 years ago that the Srebrenica genocide took place. In just a few day nationalistic (Bosnian-) Serb (para)militaries killed 8,372 Bosnian Muslim men and boys. At the time, Dutchbat, the Dutch infantry battalion that was part of the United Nations peacekeeping force, was responsible for the protection of the enclave of Srebrenica.

With the national campaign 'Srebrenica is Dutch History' we draw attention to the Srebrenica genocide and its role in Dutch history.

Part of the campaign is a temporary monument on the Plein in The Hague (from 11 July) , an initiative of the collective Bosnian Girl, consisting of Arna Mačkić, Daria Bukvić, Emina Ćerimović and Ena Sendijarević, four Bosnian-Dutch women with a background in architecture, theater, research and policy making and cinema respectively. 25 portrait photographs by Robin de Puy of Bosnian-Dutch women and men of 25 years old are placed in a circle. With their double identity they symbolize the connection between Dutch and Bosnian history. The portraits form a protective shell around the bereaved families, the survivors of the war in all of Bosnia-Herzegovina, Dutchbatters and others involved.

Stroom supports this project with a big window presentation as part of its own long-running program 'See You in The Hague', which explores the identity of The Hague as an International City of Peace and Justice through art. 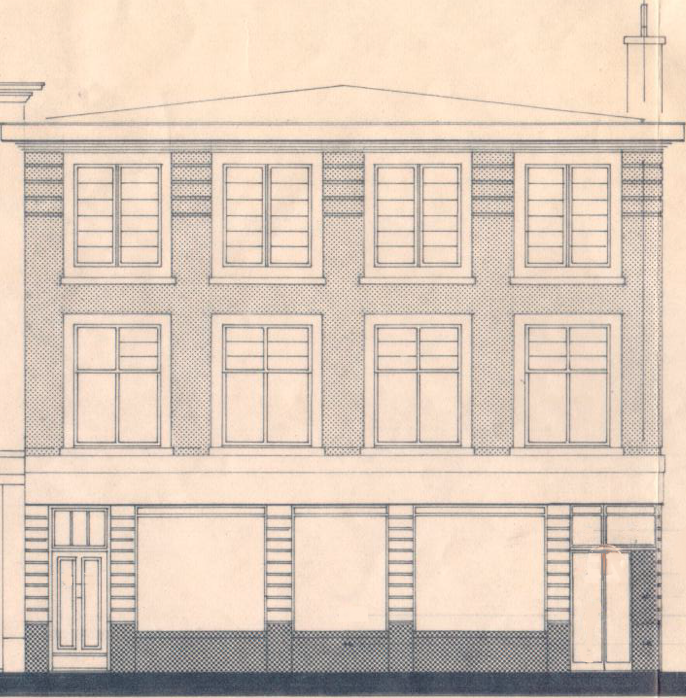 SHOWCASE is a temporary and ever-changing exhibition to support young artists. Every week, from 12th July until 31st August, Stichting Heden Den Haag (Heden) will show a different artwork by a student of the Koninklijke Academie van Beeldende Kunsten / Royal Academy of Art, The Hague (KABK) in the window of the art space at the busy Denneweg. Students from all departments and all study years are welcome to participate. This rotating exhibition format is not limited to fine arts or photography only, every student from each department is welcome to submit their work, whether this is a performance, fashion design, or 'art and science' project for instance, anything is possible.