YWY, Visions presents a new phase of the collaboration between Pedro Neves Marques and Zahy Guajajara. Central to the project is the fictional android YWY, as protagonist in the narrative, as plot device, and wholly as an artwork. Engaging in strategies of worldbuilding, YWY, Visions combines sci-fi elements with Amerindian cosmologies to contest a linear claim on the future, offering instead a clash of many worlds and visions in between indigenous and white perspectives. In doing so, it explores how artistic expressions might both acknowledge historical legacies and present visions of futures beyond dystopia.
YWY, Visions is both the title of Neves Marques' exhibition at 1646, and the title of the film that will be presented at a later stage in Madrid, at the esteemed CA2M (Centro de Arte Dos de Mayo) in an exhibition curated by Rosa Lleó. The film is an exciting partnership between CA2M, “la Caixa” Foundation” and 1646. For the show in The Hague, Lleó and 1646 are working closely together to curate the exhibition. 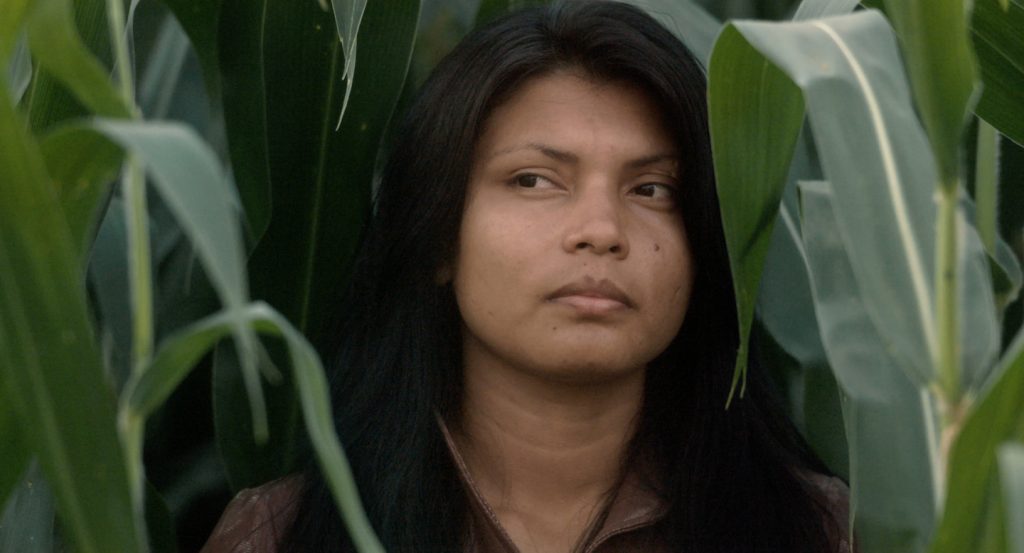