A few years ago, Ton van Kints started to merge existing works into a vertical stack, called the 1 + 1 series. He regarded these works as unfinished chapters that were literally screwed together and covered with a layer of epoxy lacquer. A most recent development has been influenced by his experiences as a beekeeper.

André Kruysen has made a large sculpture in the past year with the title Inner Vision. It is a contemporary answer to the lost work of the futurist Umberto Boccioni called Testa + Casa + Luce. While Boccioni, as a prototype modernist, turned his gaze outward with an unconditional belief in the future, Kruysen turned his gaze inward to allow us to reflect on the often disastrous effect that modernism has had on our current world. 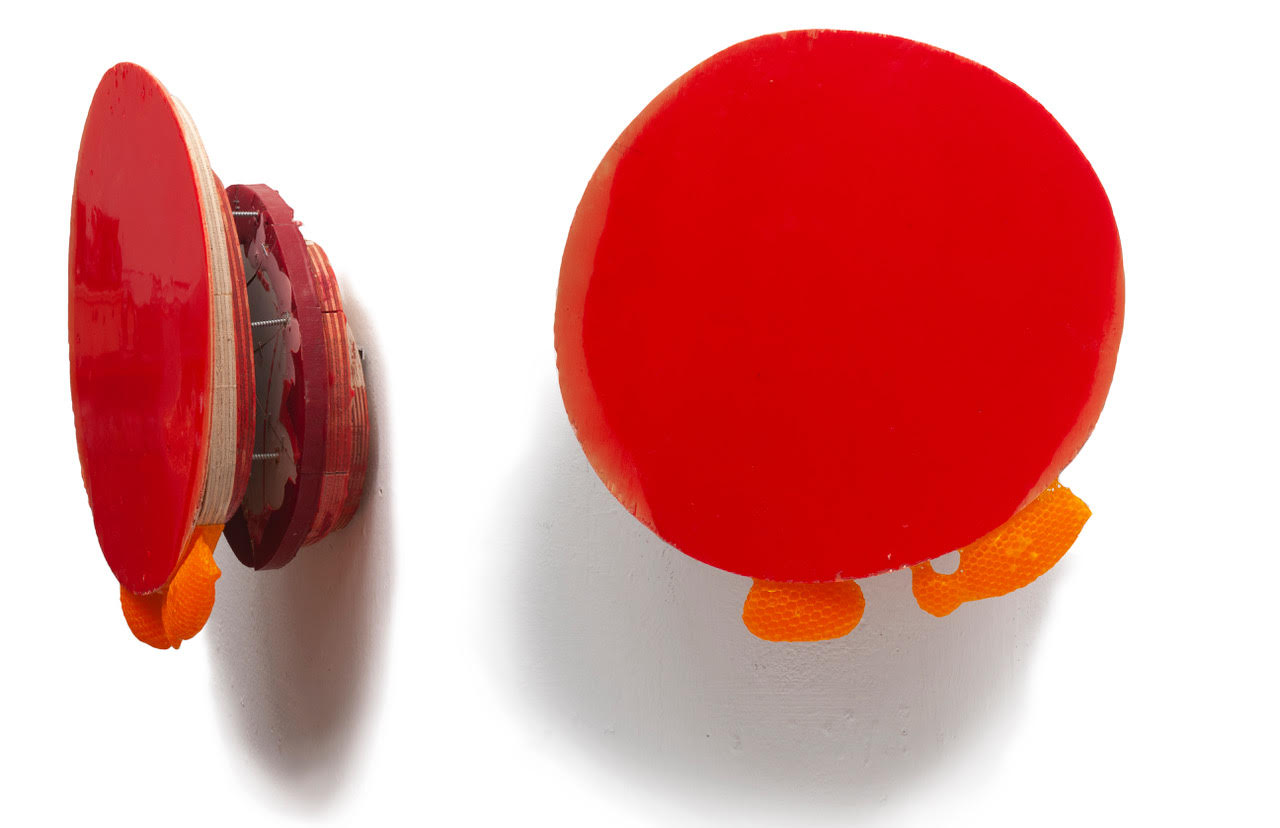