With a plasma globe, a mosquito coil, the recurring sound of a singing bowl and a sense of humour, Mickey Yang explores the West’s interpretation of Asian philosophies and spiritual practices in its pursuit of self-optimisation. This spring KM21 presents her first solo museum show, Upaya, an exhibition about craftsmanship, language and cultural appropriation. Raised in the Netherlands by Singaporean-Chinese parents, Yang’s mixed cultural identity lies at the basis of her work. Her poetic installations combine tangible materials like wood and metal with ephemeral effects like smoke and reflection.

The exhibition will immerse visitors in a large installation consisting of video, audio and sculptural elements. The central feature is a loop video whose images are reflected in dark water. The voice-over, delivered in a dreamlike manner, tells the history of the West’s romanticised views of Asian beliefs in the form of a collage of quotes from original writings, modern self-help books and other sources. A number of kinetic objects distributed throughout the space tie in closely with the video. Self-playing musical instruments provide an immersive live soundtrack. At the same time, news tickers repeat quotes from the film in blue LED light, like mantras. When the final words have been spoken, the screen goes black, and all that remains is the sound of cicadas, as on a warm summer evening. 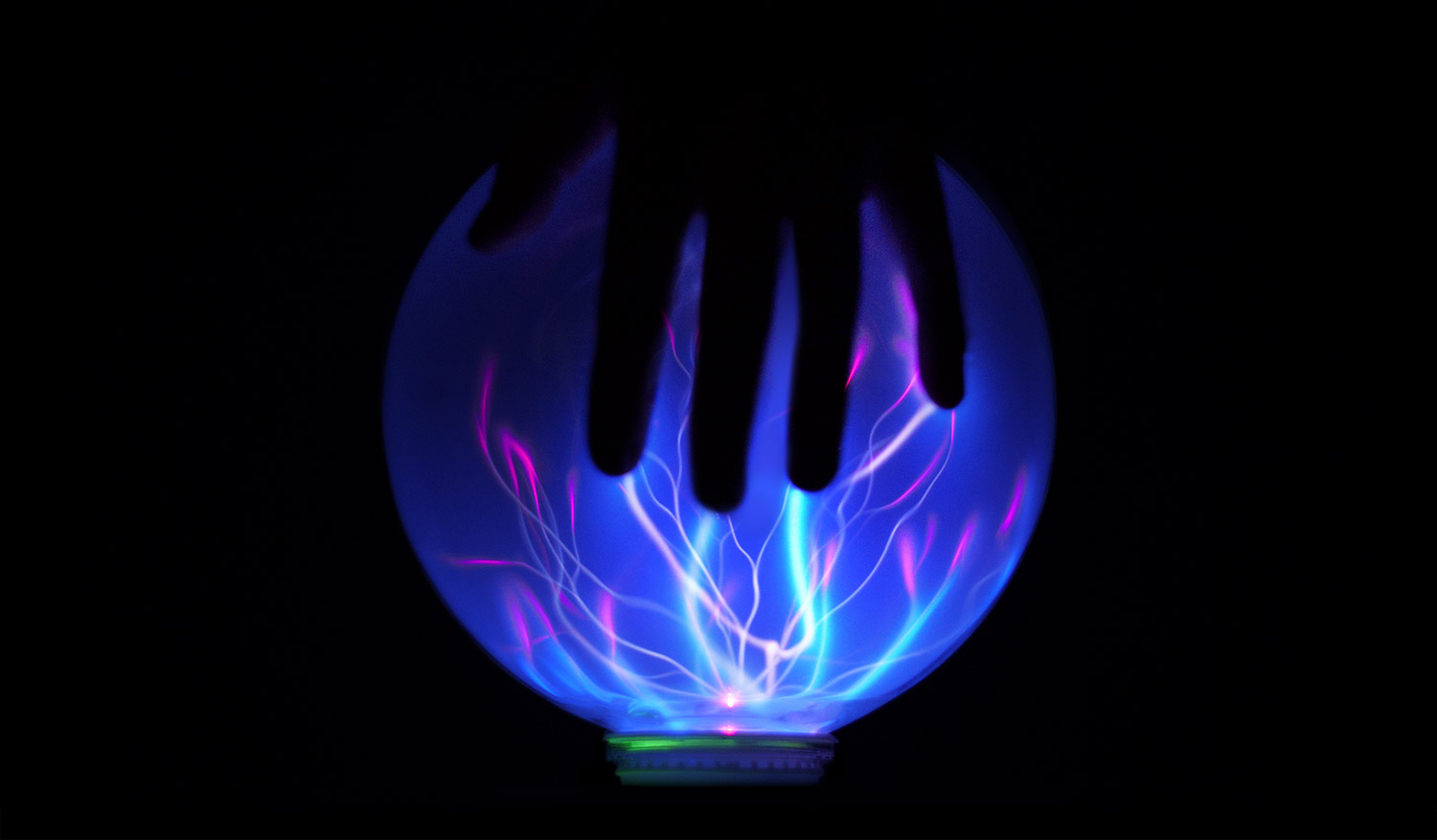