Page Not Found and the Master Experimental Publishing (XPUB) at the Piet Zwart Institute, Willem de Kooning Academy, are happy to invite you to an online lecture by curator Ellef Prestsæter.

Can a magazine be seen as a game? And how did the situationists’ interest in pinball play out in different ways? In this talk Ellef Prestsæter will propose an itinerary through the heaps of material prepared for the unrealized Pinball Issue of The Situationist Times, ultimately taking aim at what one of its (male) contributors put forward as a question of utmost significance: What are the “motives of the passionate female pinball player”?

The Situationist Times was a magazine edited and published by the Dutch artist Jacqueline de Jong in the sixties. With only six issues, the Times became one of the most exciting and playful magazines of that decade, thanks to its multilingual, transdisciplinary, and cross-cultural exuberance. The never-realised seventh issue, destined to explore the game of Pinball, is the starting point of a collaboration between Page Not Found, XPUB and artist Lídia Pereira. During the course of this semester, the students are tasked with imagining what the seventh issue could be if it were produced today, under the guidance of Lídia and the XPUB staff. Their works, gathered as a Special Issue, will be launched at Page Not Found in April. To further this exploration, Page Not Found is happy to invite you to a series of online lectures investigating how Situationism, games, and publishing reflect on each other.

Page Not Found and XPUB wholeheartedly thank Jacqueline de Jong for her kind interest and support in this collaboration.

Ellef Prestsæter (b. 1982) is a Norwegian art historian, curator and member of the Institute for Computational Vandalism. His exhibitions and publishing projects include Archival Arabesque (2019–2020), The Gutenberg Galaxy at Blaker (2013–2015), These Are Situationist Times! (2017–2019) and Rett Kopi Documents the Future: Manifesto (2007). Prestsæter is currently working towards a PhD in art history at the University of Oslo on Asger Jorn and the Scandinavian Institute of Comparative Vandalism. 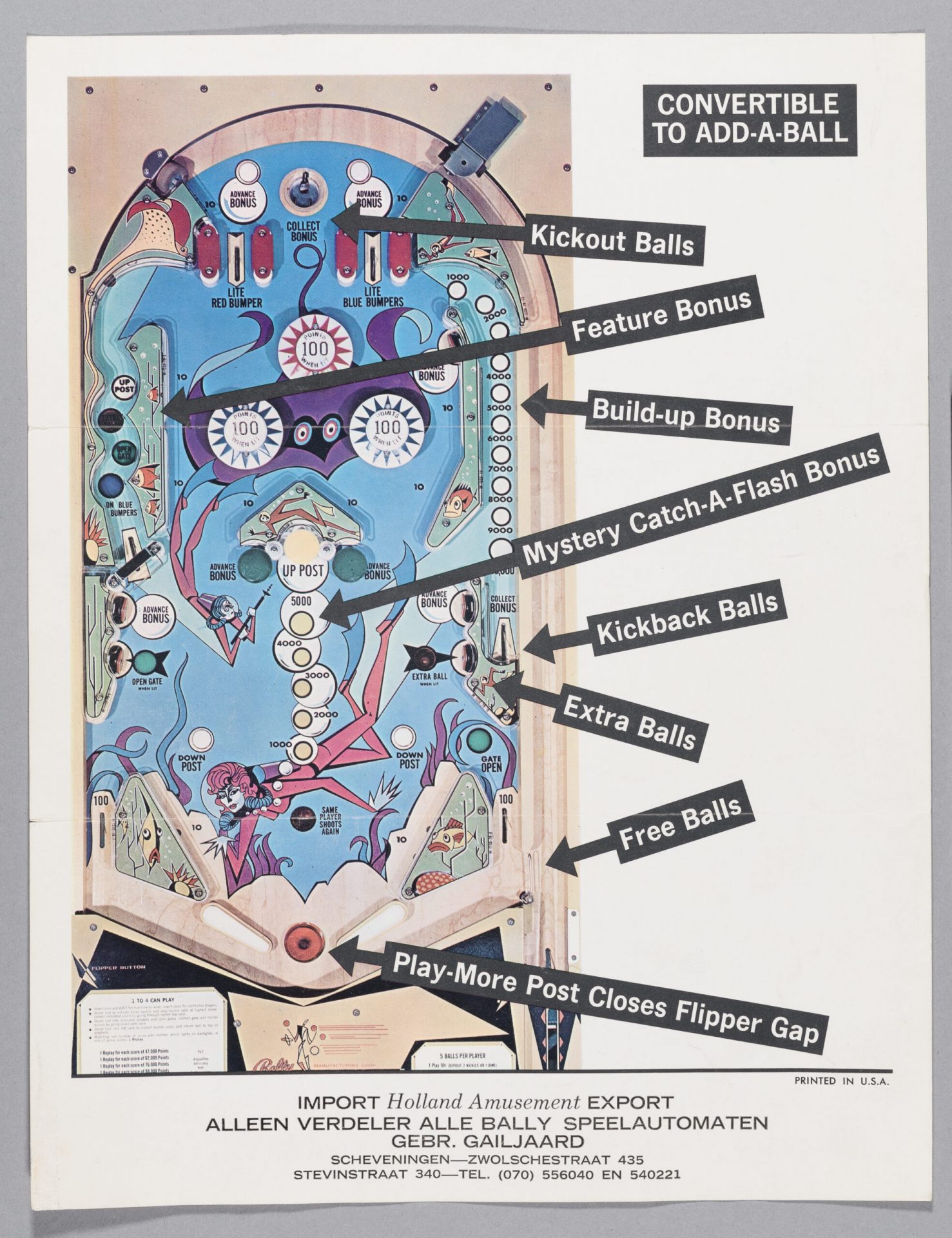