Page Not Found and the Master Experimental Publishing (XPUB) at the Piet Zwart Institute, Willem de Kooning Academy, are happy to invite you to an online lecture by digital media scholar Kishonna Gray.

From #solidarityisforwhitewomen to #MeToo, gaming culture provides an interesting case study to explore the experiences of women within the transmediated spaces of gaming. Drawing from ethnographic observations of gamers and games, this talk will trouble what it means to be a woman inside gaming as well as what feminist contributions to gaming can look like.

Dr. Kishonna L. Gray is an interdisciplinary, intersectional, digital media scholar and digital herstorian whose areas of research include identity, performance and online environments, embodied deviance, cultural production, video games, and Black Cyberfeminism. Dr. Gray is an assistant professor in the Department of Communication and Gender and Women’s Studies at the University of Illinois – Chicago. She is also a faculty associate at the Berkman Klein Center for Internet and Society at Harvard University. She also previously served as a MLK Scholar and Visiting Professor in Women and Gender Studies and Comparative Media Studies at Massachusetts Institute of Technology (MIT).

About The Pinball Issue: The Situationist Times was a magazine edited and published by the Dutch artist Jacqueline de Jong in the sixties. With only six issues, the Times became one of the most exciting and playful magazines of that decade, thanks to its multilingual, transdisciplinary, and cross-cultural exuberance. The never-realised seventh issue, destined to explore the game of Pinball and its female player, is the starting point of our collaboration with XPUB and artist Lídia Pereira. During the course of this semester, the students are tasked with imagining what the seventh issue could be if it were produced today, under the guidance of Lídia and the XPUB staff. Their works, gathered as a Special Issue, will be launched at Page Not Found in April. To further this exploration, you are invited to a series of online lectures investigating how Situationism, games, and publishing reflect on each other.

We wholeheartedly thank Jacqueline de Jong for her kind interest and support in this collaboration. 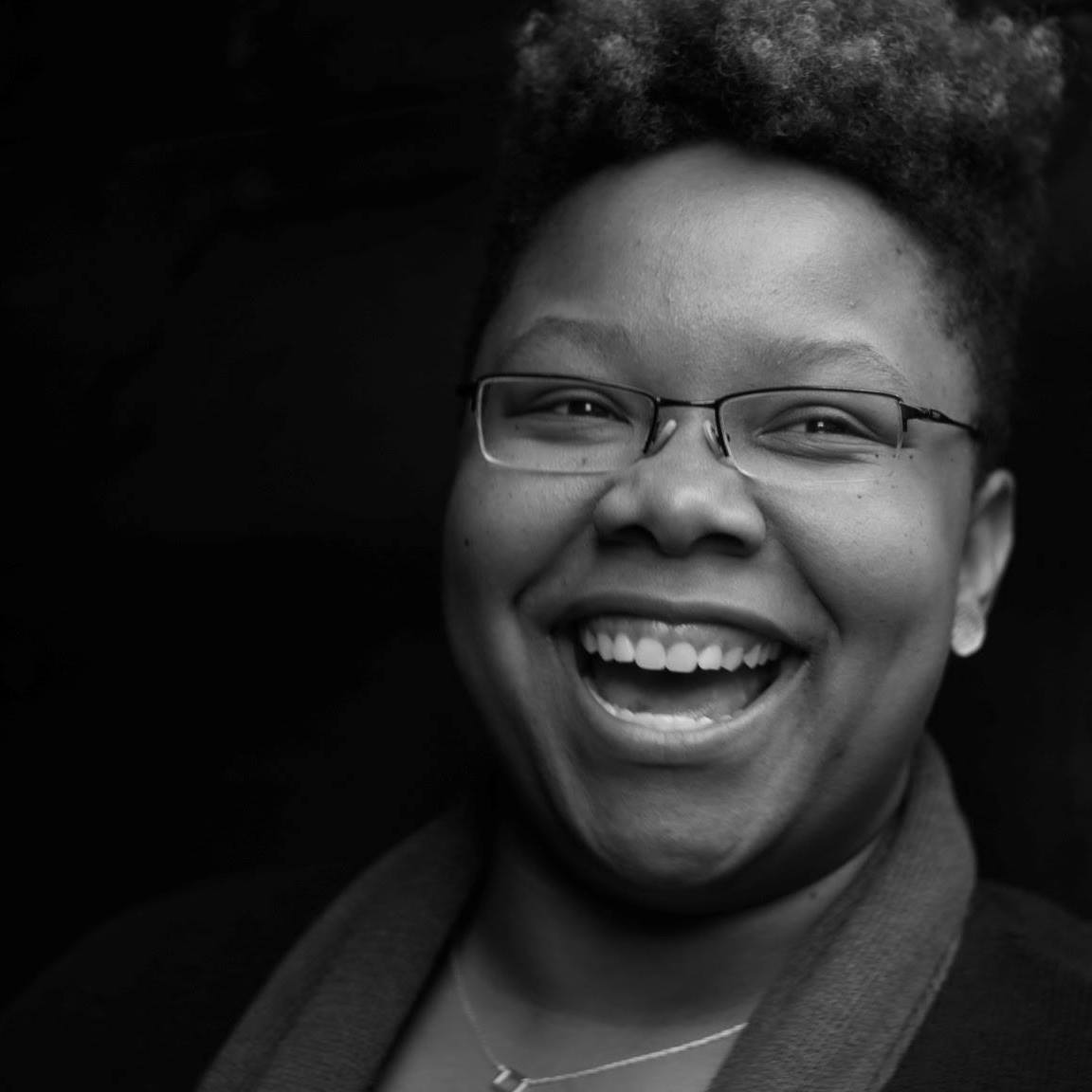