PP-17 The community of the painted

Jos van Merendonk does not base his paintings on the observable reality of the world around us. His works materialize out of the reality of his studio. He constructs them out of a limited number of forms. He paints from earlier drawings, revisits ideas and motifs from older work, and looks at the work of painters from earlier generations and – as painters do – borrows elements to use in his own. Over the past three decades, this has led to an idiosyncratic, multifaceted oeuvre.

According to Berger, quoted above, that which is painted only comes to life, is only really painted, if it has truly been seen by the artist. The visual language by which the painter transforms the subject into an image is not just accomplished but urgent. This interplay between intensive looking and creation, between what is seen and what is recorded in compelling imagery, is present in the reality of Van Merendonk’s studio.
A certain level of intensity of gaze paired with a highly urgent visual language is the foundation of all art that matters, as Berger aptly expressed in his essay. For him, a subject that is truly seen and visualized in compelling imagery joins the “community of the painted”. 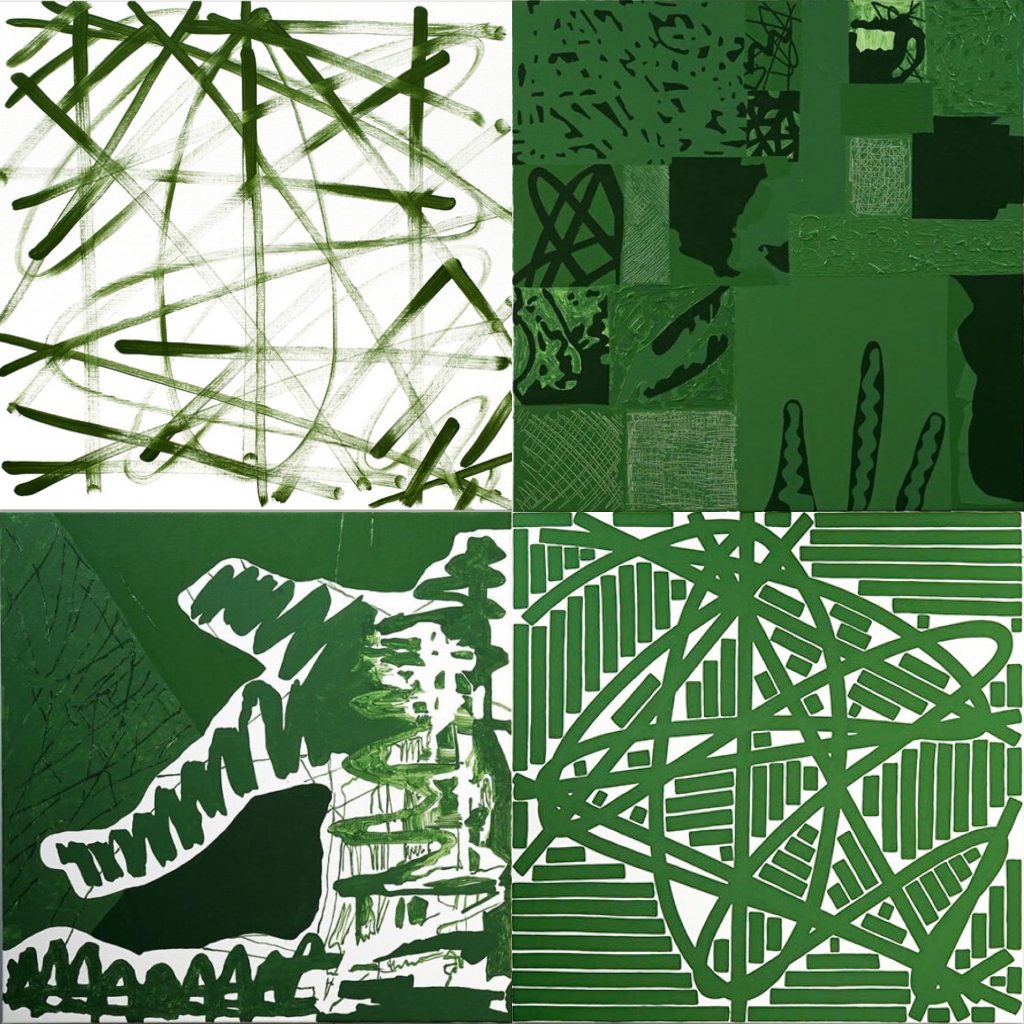