Page Not Found and the Master Experimental Publishing (XPUB) at the Piet Zwart Institute, Willem de Kooning Academy, are happy to invite you to an online lecture by Anne-Marie Schleiner.

In this talk, returning to previous ludic inspiration found in the playful gambits of Situationist architects, thinkers and activists, Anne-Marie Schleiner accepts an exciting invitation to imagine hypothetical games and feminist tactics for the unfinished last issue of Jacqueline de Jong's Situationist Times: the Pinball Issue. Schleiner will present examples of what could be described as a ''Games within Games'' feminist tactic, drawing from her own game designs, activist art practice, and experience with educational children's games. The talk will move from the bouncy echo chambers of Pinball arcades, to the fraternal sharing of (Mine)crafting knowhow on YouTube amongst gaming “bros”, and will touch upon experimental Art Games, children's games like hopscotch, politically engaging and environmentally minded mobile games, and other games that run along or against the business of gameplay as usual. A Situationist feminist tactic of "Games within Games" is one that builds forth on Situationism, while also critiquing its complicity with systems the movement allegedly opposed.

Anne-Marie Schleiner is engaged in gaming and media culture in a variety of roles as a critic, theorist, activist, artist, and game designer. She has exhibited in international galleries, museums and festivals. Documentation of her performative culture work is available on the Video Data Bank. She holds a doctorate in Cultural Analysis from the University of Amsterdam. She has taught at universities in the United States, Mexico, and Singapore, and is an instructor at the University of California, Davis. Her doctoral thesis, entitled “The Player's Power to Change the Game: Ludic Mutation”, is published by Amsterdam University Press. Her second book, "Transnational Play", looks at the industry of mobile and casual games played around the globe. 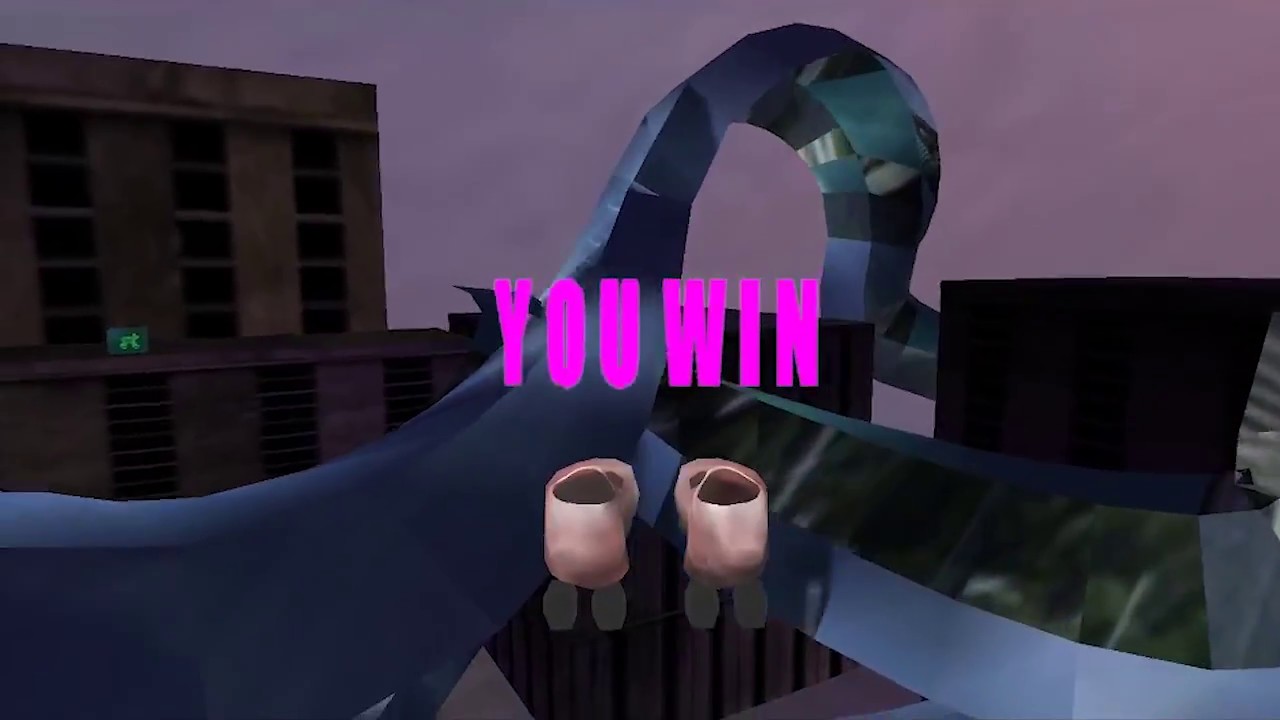