OpZicht: Verena Hahn – ‘We´ll have time for that later’

In a setting especially designed for Stroom, Verena Hahn shows her film 'We'll have time for that later', in which she explores the experience and agency of so-called 'preppers'. Prepping is the anticipation of a crisis that needs a long-term preparation. Participants in this practice prepare to live a life that is fully self-sustainable and not dependent on any external parties, such as energy and food suppliers, the police, or a community.

In 'We'll have time for that later', Hahn goes beyond prepping as a mere hobby, but regards it as a practice with specific agency of the time we live in. The film traces the connection between the storytelling in prepping and real contemporary conditions that influence and determine the prepper's world view. The film reflects in a subtle but critical manner on the role of the filmmaker and the complexity of documenting certain ideologies.

For the first time, Verena Hahn shows this work together with a sculptural installation of chairs, designed and produced in collaboration with Berlin-based carpenter and product designer Moritz Müller. The installation explores the competent and dominant, the fit and controlled body that is a repeating motive in the film. 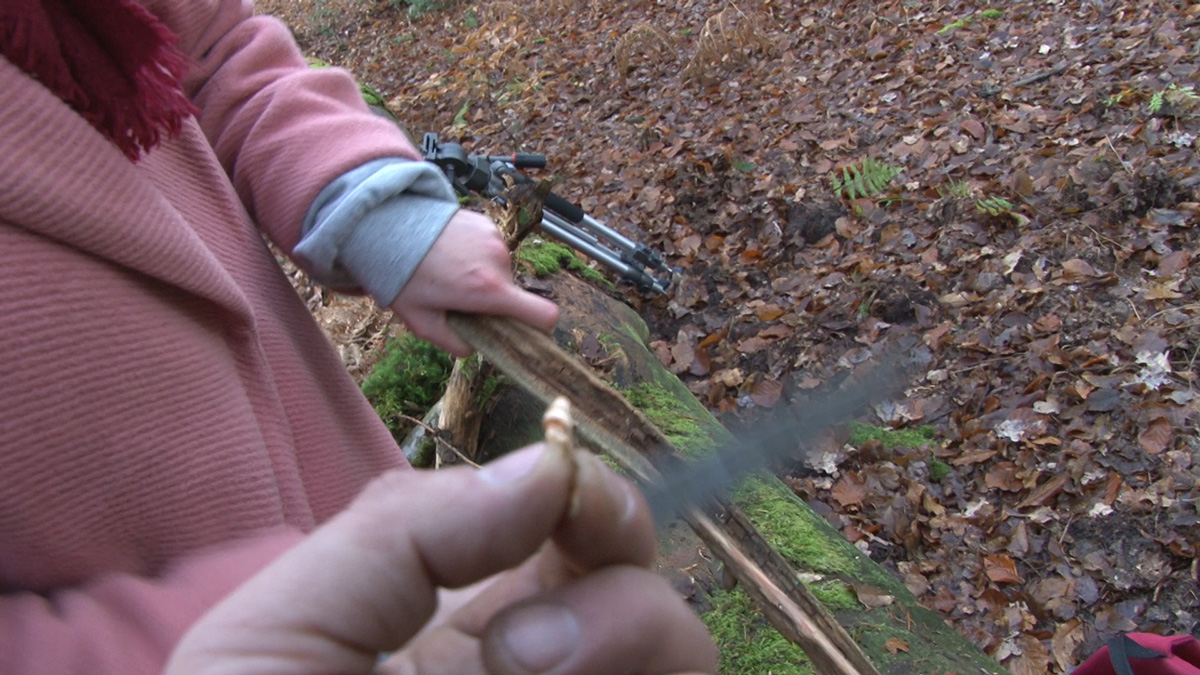 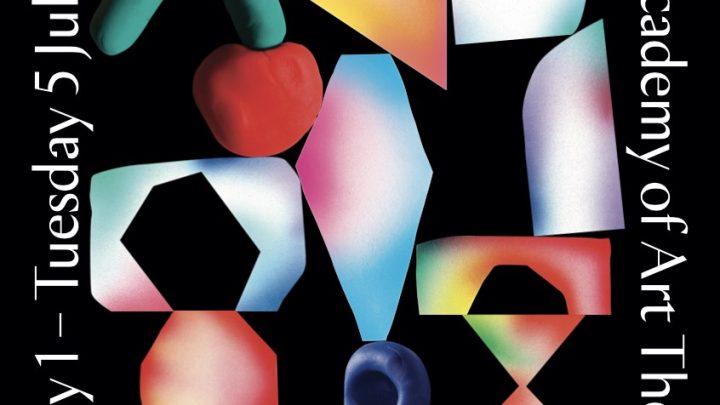 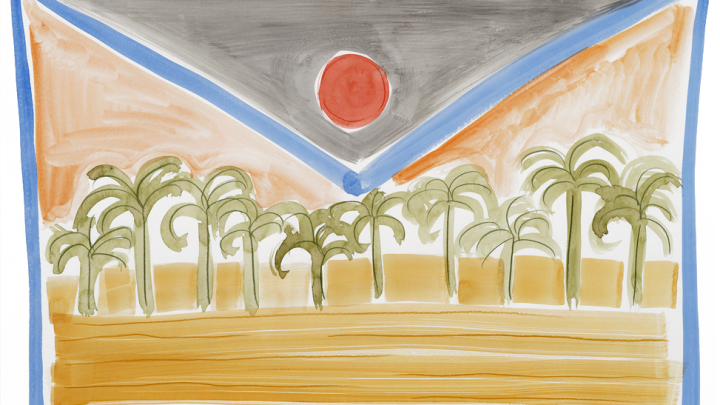 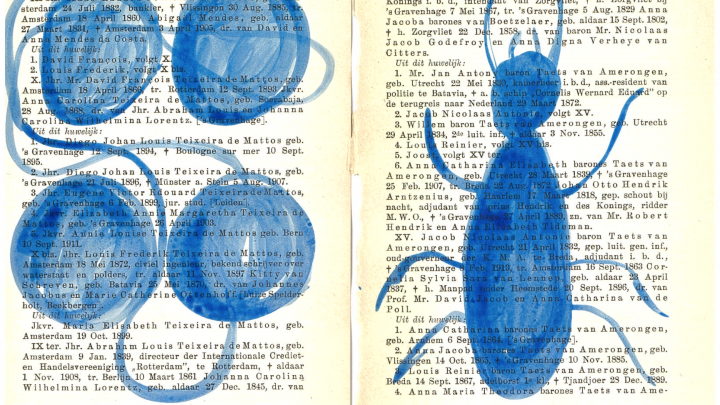 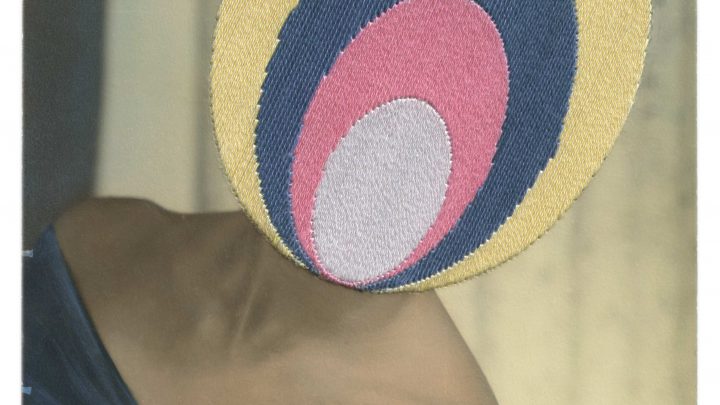 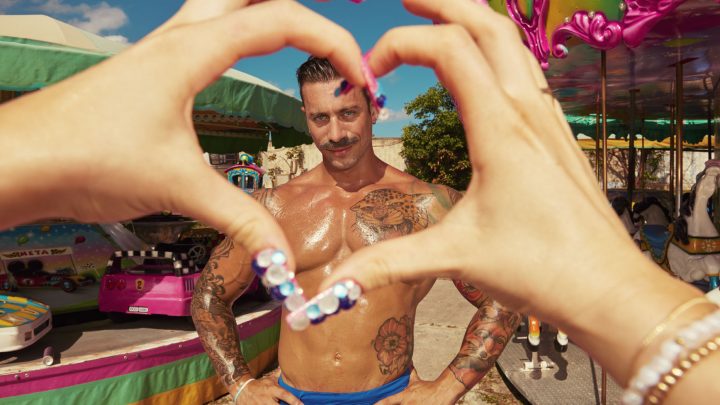 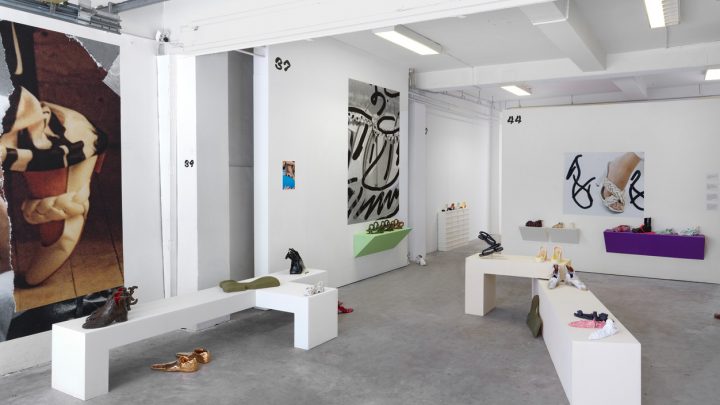 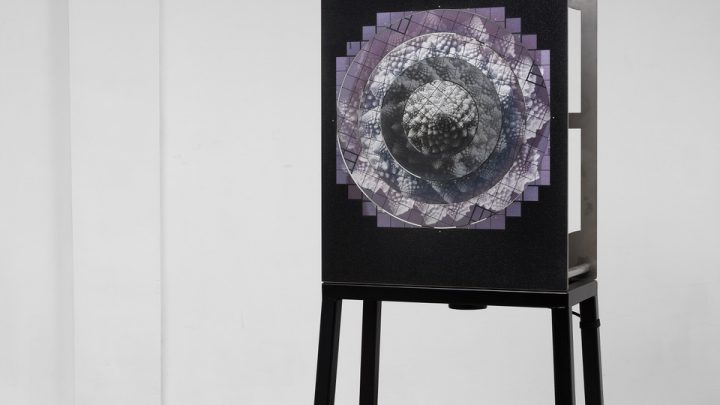 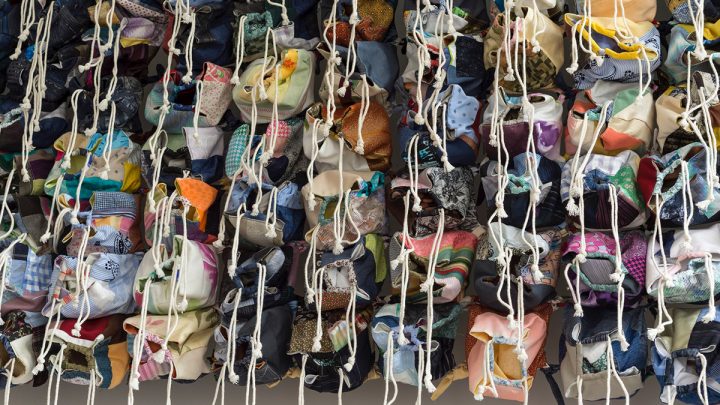 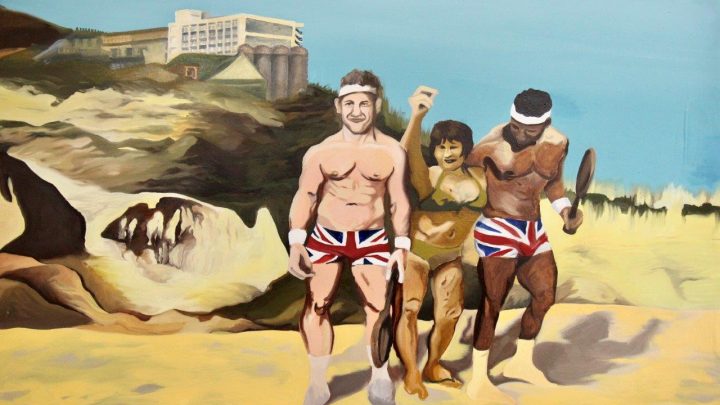