The Grey Space in the Middle presents Constant Dullaart as their new Open Space resident. Dullaart, a Dutch conceptual artist, media artist, internet artist, and curator, plays with the notion of what a medium is and searches for the human origins of technological phenomena and structures. He uses the internet as an alternative space for presentation and (mis)representation.

During his Open Space residency, which is open to the public, Dullaart will initiate new work and exchange knowledge around his artistic research into the authorship hidden in protocols, systems, and tools. He will do so via his 'Studio Dull', a broadcasting station that the Grey Space has transformed into. In a world increasingly dictated by data systems, Studio Dull questions to what extent a user can still act independently. Are we caged by technology or set free?

During the residency period, three public events take place on September 9th, October 8th and November 26th, for which we invite guests and performers to create live broadcasts. 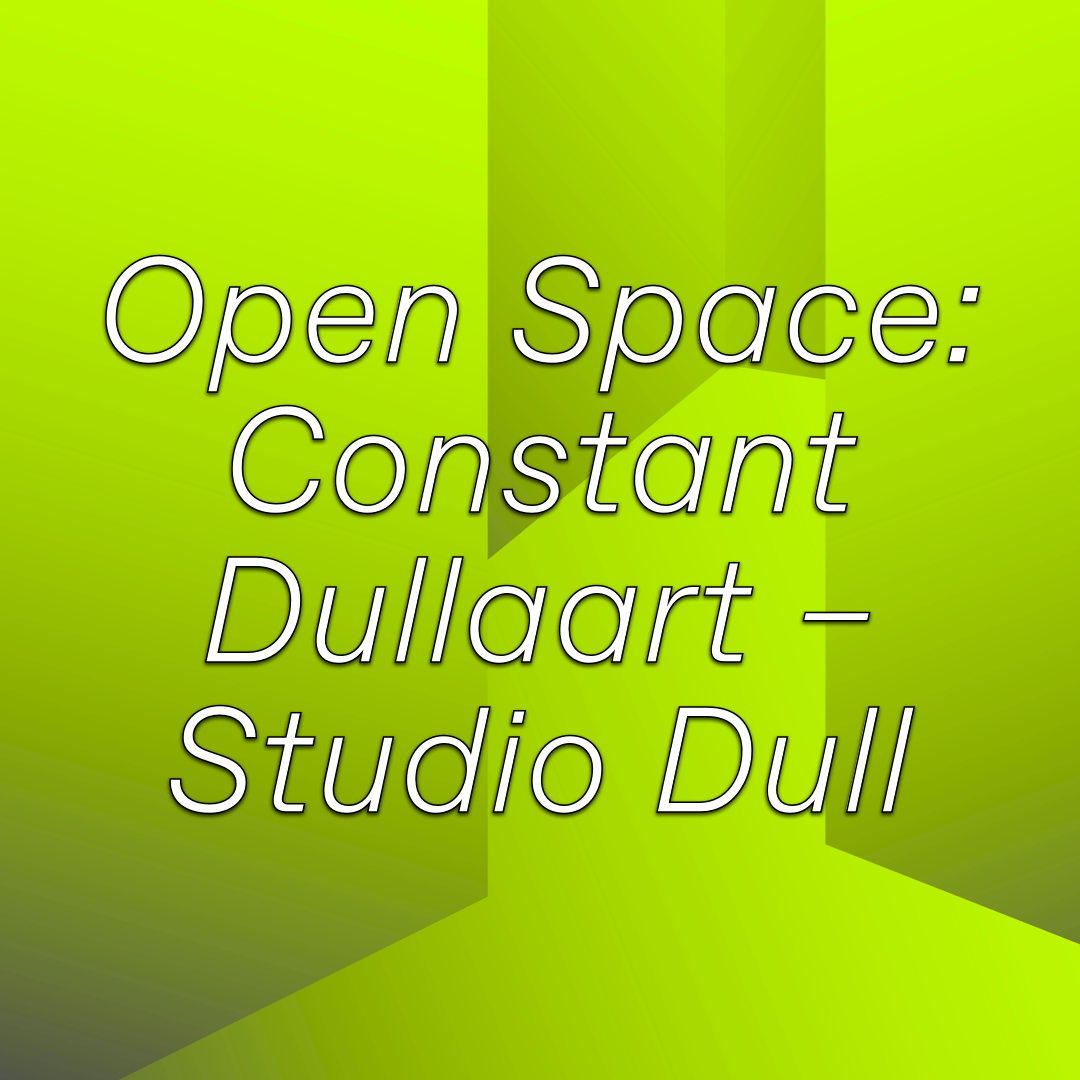