Haider’s poem and mini-installation called "Caspia Cassiopeia" speaks about the duality of water conflicts, one side being The Netherlands, where there is a risk of drowning and water overflow, and the other Kazakhstan, where there is a huge problem with drought and desertification. He finds these two extremes opposed and at the same time related to each other, considering the various extractive business ventures that tie the two countries together.

The urgency of this vulnerable message lies in the various ecological tragedies that happened and continue to happen in the Caspian Sea (as one instance), where the Kashagan oil reserve is based. Recently, there were numerous dead seals found on the shores of the Caspian coast of Kazakhstan. Other events, such as a major city-wide tasattyq (a practice of praying for water), also point to the alarming environmental situations caused by drought and oil extraction in the region.

Haider Mukhit is an artist and graphic designer from Kazakhstan, currently based in The Netherlands, with a background in literature and philosophy. As an artist, Haider combines and works between his favorite mediums of audio-visual films, typography, and textile. Much of his work engages with elements and themes of body horror, the environment, theology and folklore. Recent work includes an ongoing project on the multi-script nature of Kazakh typographical history and presenting a lecture on this topic.

"Caspia Cassiopeia" is on view in Page Not Found's front window for the duration of a month, and is freely accessible from the street at any time. 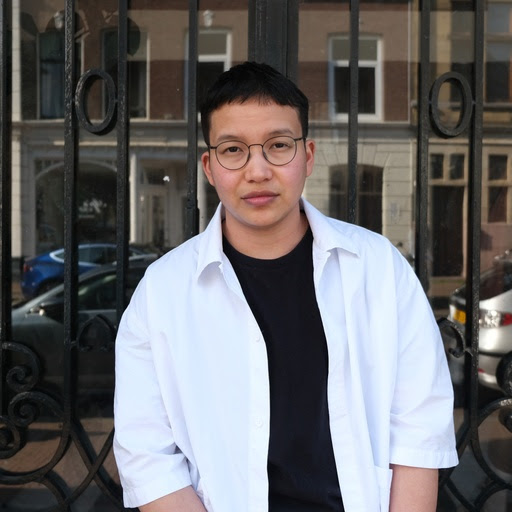