Exile, hospitality and friendship are key themes in the work of Joseph Sassoon Semah (b. 1948, Baghdad). In 1950 he and his parents were forced to leave Iraq for Israel and Joseph eventually arrived in Amsterdam in 1981, via London, Berlin and Paris. On Friendship… will for the first time bring together 36 architectural models of houses, a synagogue, schools and cultural buildings made by Sassoon Semah that refer to the liberal Jewish culture of his Babylonian ancestors – a culture which, he says, barely exists except in memory now.

86 drawings and wall-mounted objects refer to the old culture and to exile. These works are part of his research project On Friendship / (Collateral Damage) III – The Third GaLUT: Baghdad, Jerusalem, Amsterdam. Referring to his own GaLUT (Hebrew for exile), these are the three cities with a reputation for tolerance where Sassoon Semah was made to feel welcome. Now he himself will act as host and friend, sharing his original culture. By way of a personal welcome, the triptych Joseph / YOSeF / Yusuf will be displayed beside one of the entrances to the exhibition in Kunstmuseum Den Haag’s Projects Gallery. The triptych is a kind of self-portrait featuring the artist’s name in Dutch, Hebrew and Arabic, along with a godwit (the national bird of the Netherlands), a hoopoe (the national bird of Israel) and a chukar partridge (the national bird of Iraq). 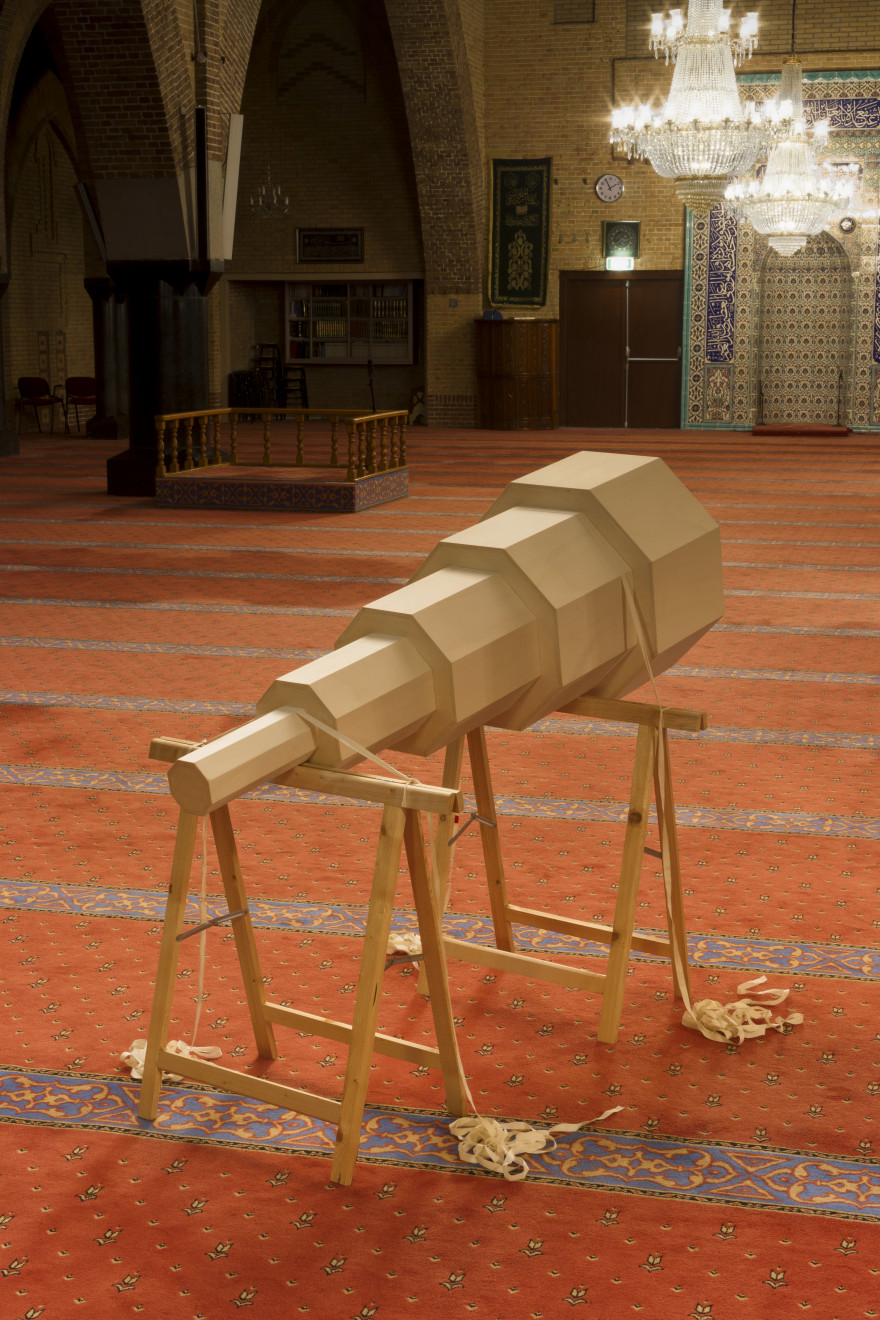 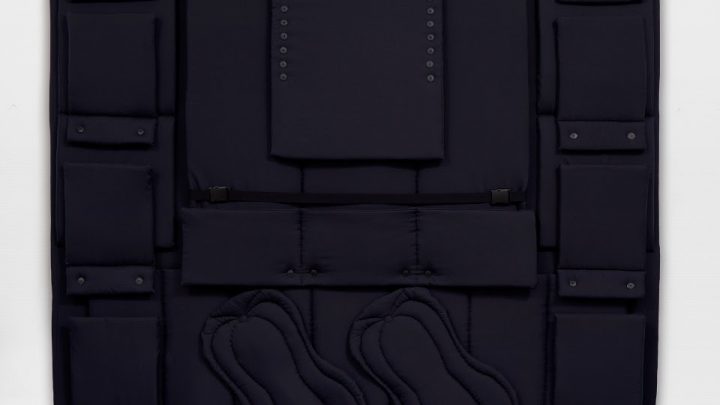 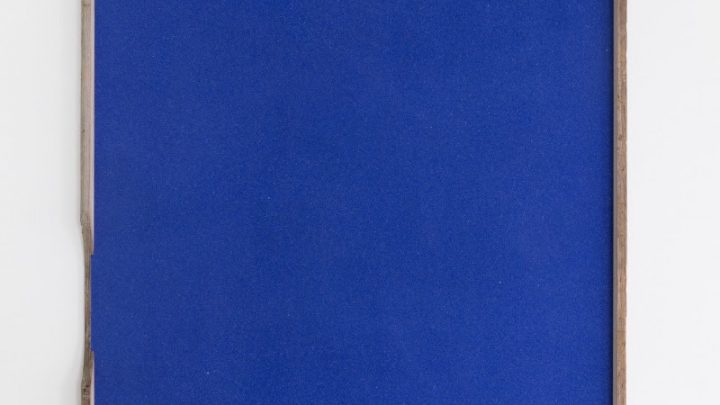 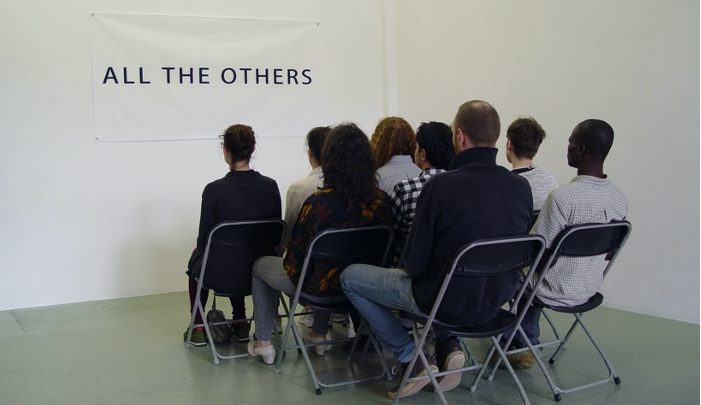 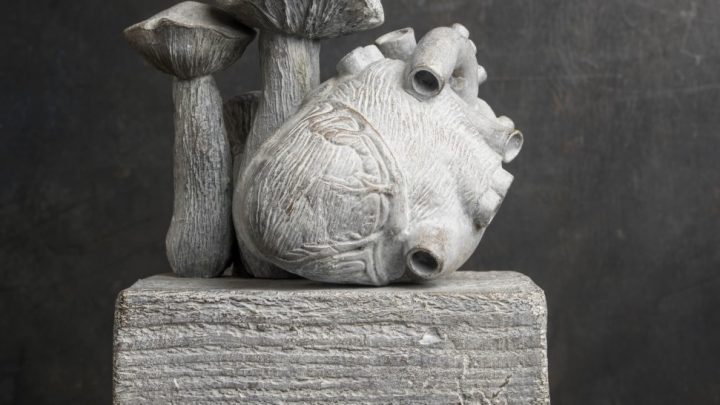 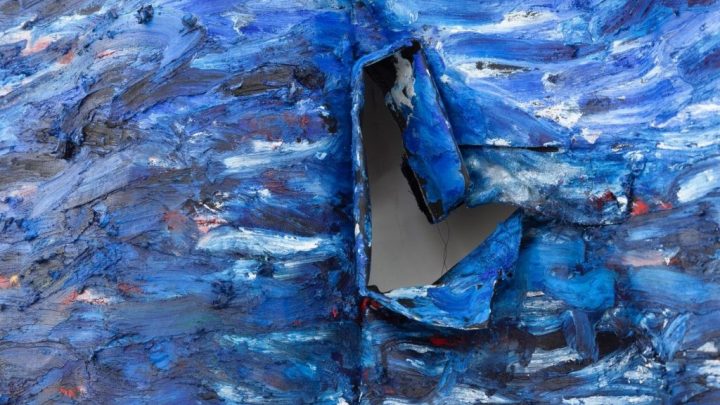