West Den Haag has invited Lee Kit for his first solo exhibition in the Netherlands at the former American embassy. Lee works with object-based installations, and through his work alters our experience of light, sound, color and everyday objects. Lee activates an intimate dialogue with the most silent elements we spend most of our time with. His exhibition will bring to our attention nooks, corners and window-sills, or shelves with objects such as cups and containers. Although these elements and objects are familiar and mundane, when combined with sound echoing through the rooms with a soft soundtrack, they will suddenly speak to us in completely new ways.

Trained as a painter, Lee questioned how we see paintings in the traditional way. Believing painting to be more about the practice rather than its form, Lee moved away from the stretcher and its canvas. He started painting on everyday fabrics that later were used as tablecloths or even shower curtains. Lee is most known for his cloth paintings; he used them as a banner during Hong Kong’s protest marches; or for a picnic on the grass; a meal with friends; the communicative part of the work is as important as the actual object itself. Through painting repetitive forms Lee documented time and motion. This evoked him to take a further step, one that moved him into a different dimension expanding his work from paintings used as objects, into the rooms in which they are at use. He refers to them as ‘settings’, and these so called settings mostly consist of paintings, moving images, text and ready-made objects.‘These things come together slowly and organically’ he says, ‘the process is almost like when you make a big painting’.

A new (free) publication by Lee Kit entitled ‘50 ways of installing an exhibition (and random stories)’ will accompany the exhibition. 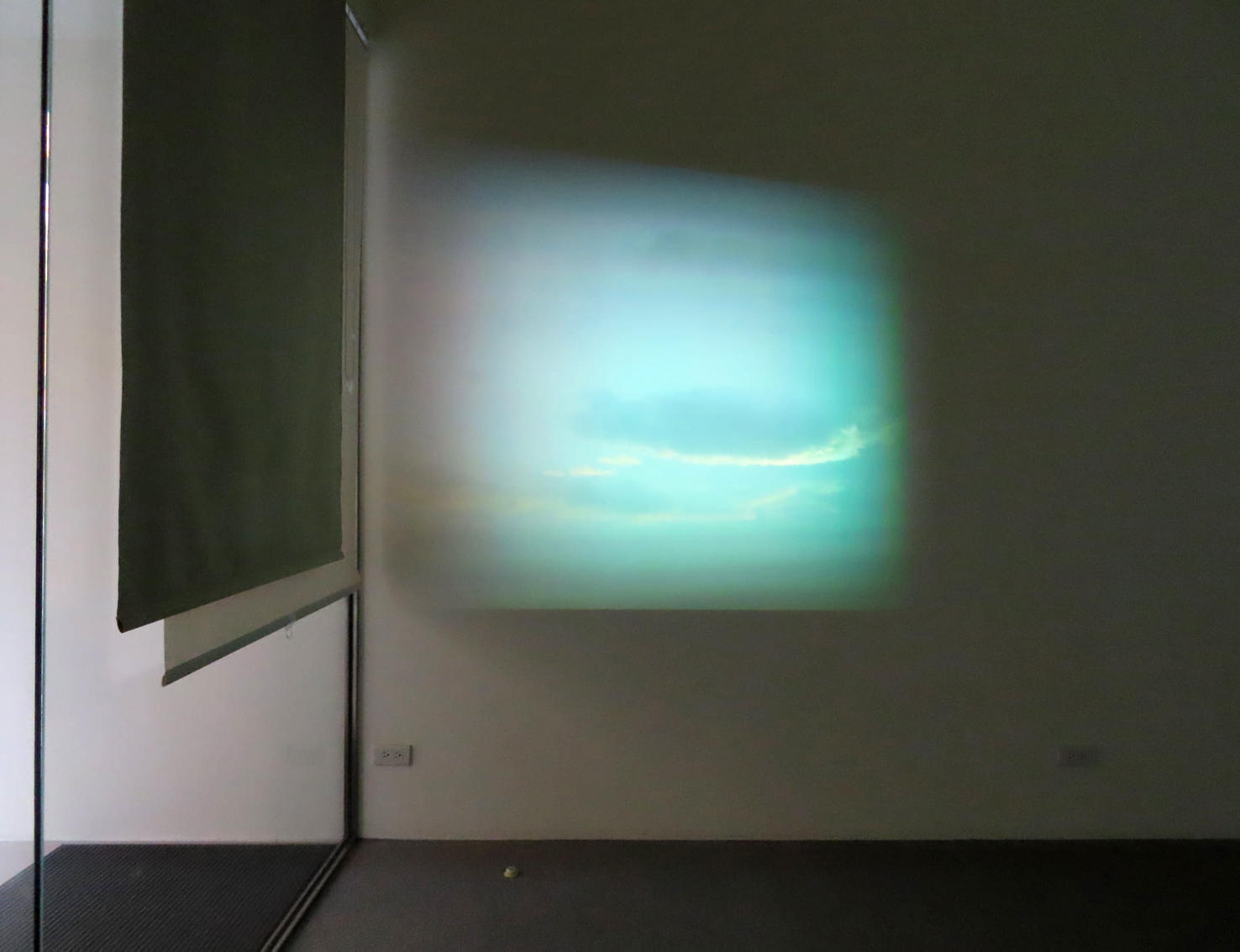