Launch: I Don’t Know Where We’re Going, But — A Local Network City Quest

Page Not Found and the Master Experimental Publishing (XPUB) at the Piet Zwart Institute are delighted to invite you to the launch of their Special Issue #14, entitled “I Don’t Know Where We’re Going, But — A Local Network City Quest”.

The Situationist Times was a magazine edited and published by the Dutch artist Jacqueline de Jong in the sixties. With only six issues, the Times became one of the most exciting and playful magazines of that decade, thanks to its multilingual, transdisciplinary, and cross-cultural exuberance. The never-realised seventh issue, destined to explore the game of Pinball and its female player, is the starting point of our collaboration with XPUB and artist Lídia Pereira. During the course of this semester, the first year Master students were tasked with imagining what the seventh issue could be if it were produced today. You can discover their works by finding the hotspots they installed throughout The Hague. You are invited to start your psychogeographical exploration of this distributed publication at Page Not Found, on Friday 2 April, from 12:00.

Time slots of 15 minutes are available for the start of the quest at Page Not Found, after which you can continue to roam through The Hague for as long as you like until 18:00.

This is a free event. 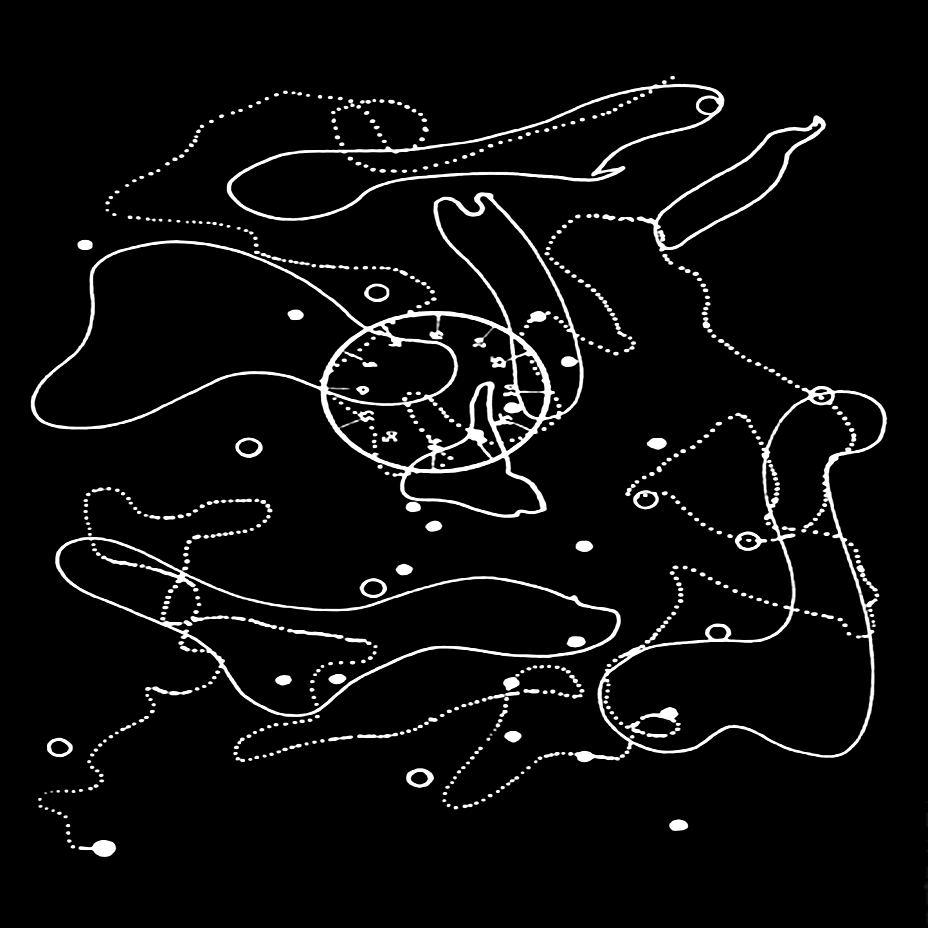