Exile, hospitality and friendship are key themes in the work of Joseph Sassoon Semah (b. 1948, Baghdad). In 1950 he and his parents were forced to leave Iraq for Israel, and Joseph eventually arrived in Amsterdam in 1981, via London, Berlin and Paris. On Friendship… will for the first time bring together 36 architectural models of houses, a synagogue, schools and cultural buildings made by Sassoon Semah that refer to the liberal Jewish culture of his Babylonian ancestors – a culture which, he says, barely exists except in memory now.

The work of Sassoon Semah allows plenty of scope for critical reflection on identity, history and tradition, and is part of the artist’s long exploration of the relationship between Judaism and Christianity as sources of western art and culture. The aspirations of his grandfather, the Chief Rabbi of Baghdad, to promote dialogue between different religions and world views, resonates in everything he makes. 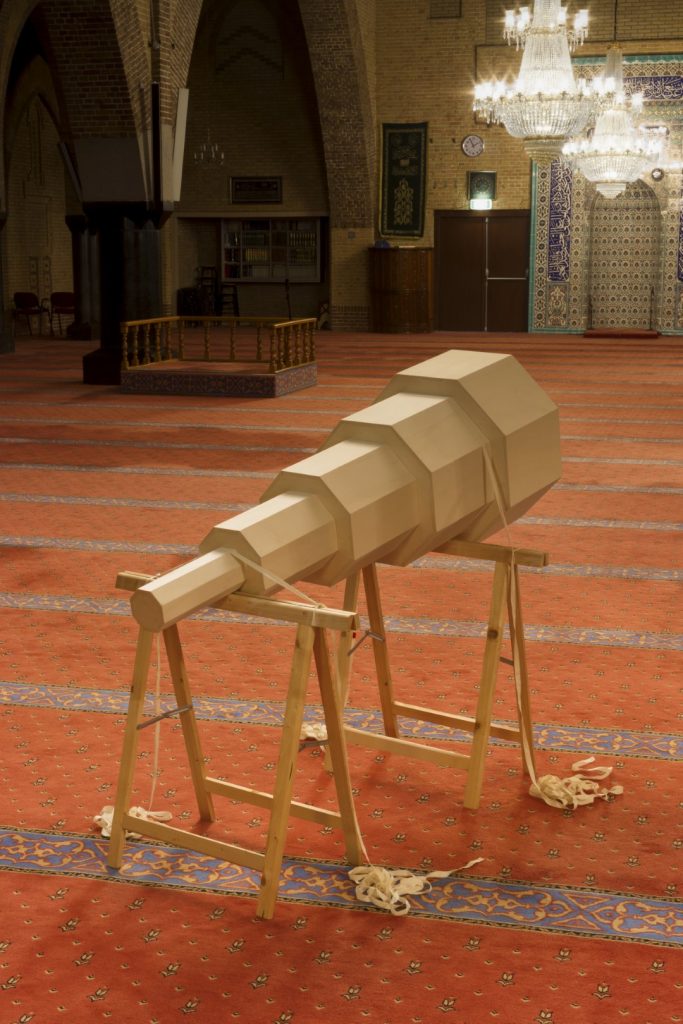