He saved the world from harmony

1646 presents He saved the world from harmony, a solo exhibition by Simon Wald-Lasowski.

Wald-Lasowski invites the viewer to see the point where clutter becomes a collection, to regard objects as characters and for associations to be made freely. Keeping and holding on to things is a way of slowing down time, breaking the relentless pace of everyday life. The artist urges us to reflect, daydream and rest as an invitation to resist the frenzied capitalist rhythms. The tempo of this exhibition is determined by a monstrous patriarchal hourglass.

Simon Wald-Lasowski (b. 1980) collects, studies and mocks the iconography of images, objects and signs that are so prevalent in contemporary society. Simultaneously, his multiform practice conveys a genuine love for disdained tacky gadgets and obscene curiosities, which he obsessively hoards. Objects become actors in satirical subversive installations, which confront viewers to absurd issues of the human condition and to the enormous underbelly of our morbid consumerism.

More information about exhibition at 1646
1646
Boekhorststraat 125 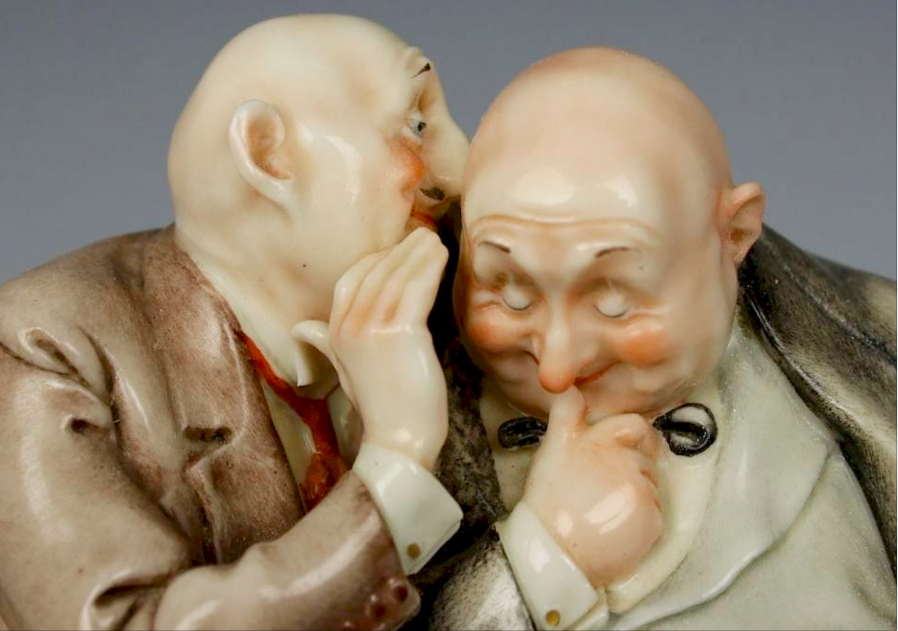