Ultramarine blue is recognized as one of the most eminent colors in the history of painting. Although it has been widely available due to the discovery of synthetic ultramarine, its specific color experience has long been inextricably linked to the rare and precious lapis lazuli stone from Sar-e-Sang. These mines in what is now called Afghanistan have been supplying the highest quality stone for over 6,000 years.

OPEN FOR VISITS BY APPOINTMENT.

Pieter Paul Pothoven realized the work Consignor Consignee (2021) from lapis lazuli that he acquired in Kabul in 2009. The stones were shipped by the Dutch Embassy through Kamp Holland (ISAF) in Uruzgan, to the naval base in Amsterdam. By grinding and separating the lapis lazuli based on the density and specific mass of lazurite, the resulting pigments represent varying intensities of the very same material—from the precious ultramarine the Old Masters have worked with, to the grey-blue dust left behind in the mine shafts.

Like the stones, also the crate, in which they were transported, were reworked into supports for the different pigments. By processing, repackaging and shipping lapis lazuli anew as a series of artworks, Pothoven underlines the post-aesthetic condition of the pigments. More than just an immaterial colour experience with a range of meanings – the color of peace, virtue, the sacred, the infinite and the void – the variegated ultramarine blue of Consignor Consignee is also a carrier of pressing contexts. The dust which miners have been breathing in for thousands of years; foreign intervention in the country where the stone is mined; the Amsterdam shipyard, now a naval base, where VOC ships were once built: all these frameworks testify to an asymmetric distribution of labour, power and wealth, from which the arts too cannot escape. 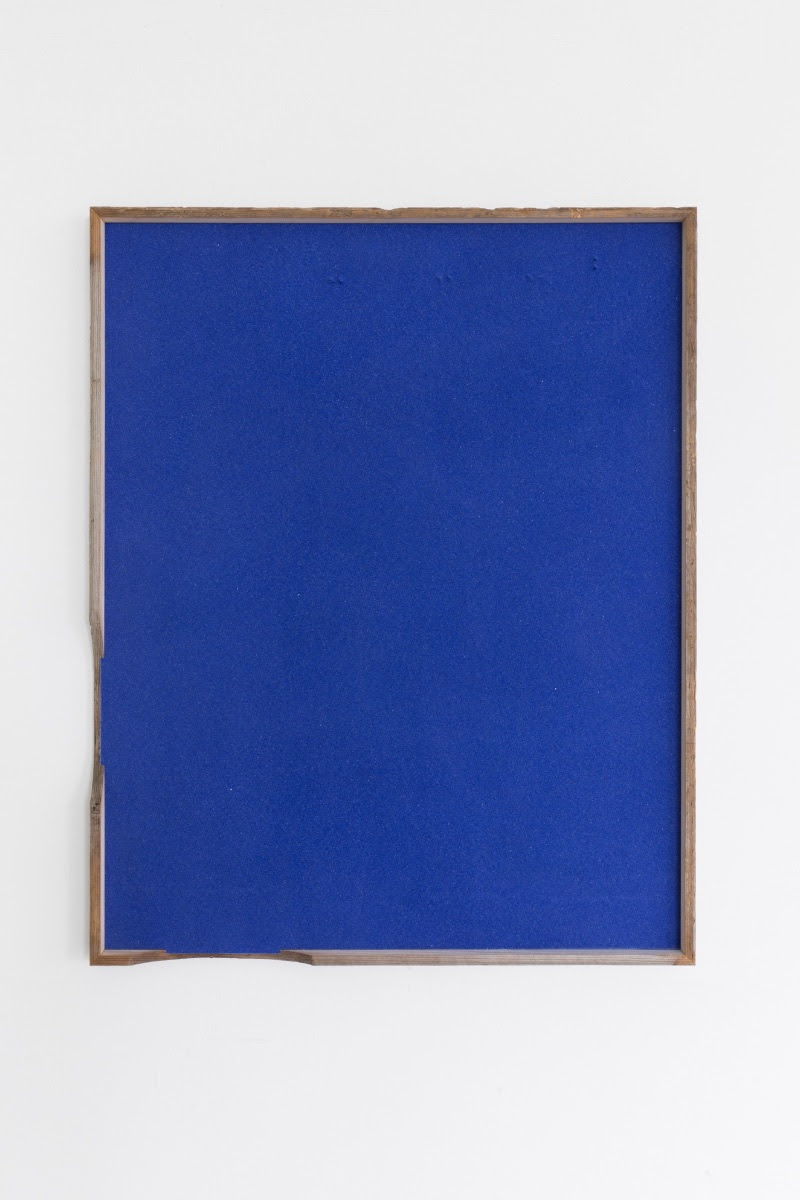 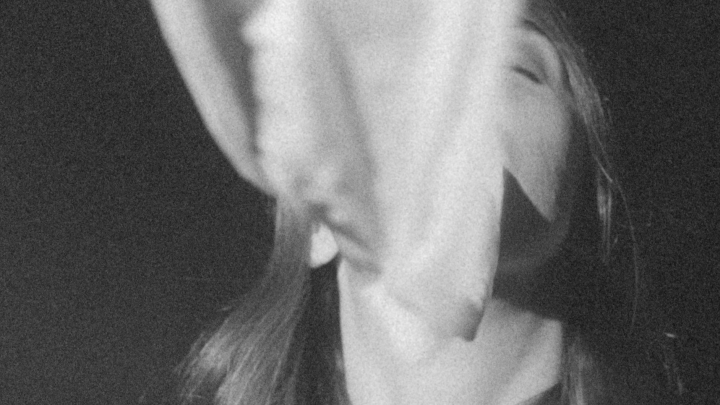 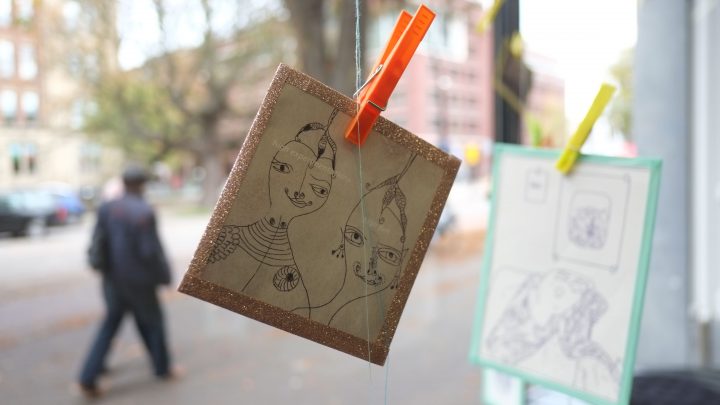 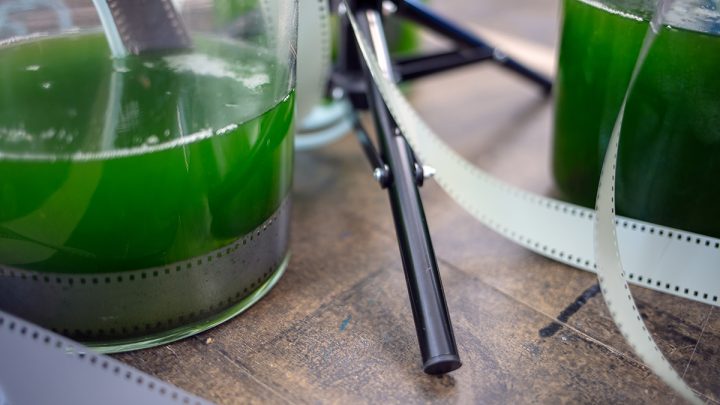 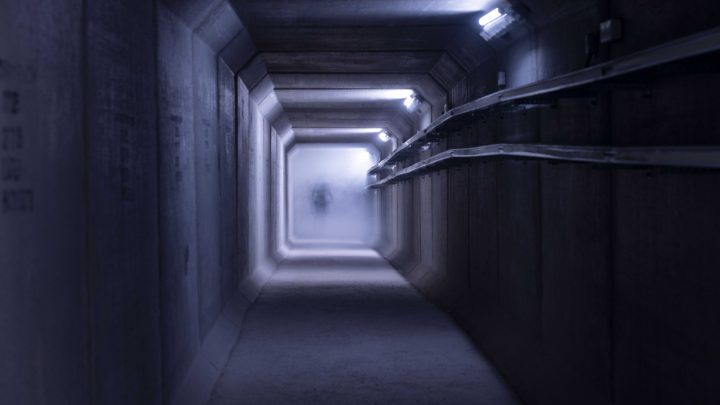