Page Not Found is thrilled to invite you to the first chapter of a cycle curated by Kandis Williams of Cassandra Press!

Founded in 2016 as an extension of the multidisciplinary practice of Kandis Williams, Cassandra Press is a collaborative publishing platform that highlights and disseminates texts on issues of race, feminism, power, and aesthetics. Cassandra Press has since grown to become a multifaceted educational resource, hosting virtual workshops, organizing artist residencies, commissioning texts, and building public exhibitions alongside its publishing program.

Williams began Cassandra Press after being alarmed by the rise of right-wing authoritarianism while deeply inspired by a new audience coalescing around the Black Lives Matter movement. During the past seven years, Cassandra Press has published forty-four Readers. Organized around a central impulse, they are photocopied, roughly bound anthologies that present theory, history, sociology, and criticism by a panoply of intellectuals, activists, and editorial sources. Williams makes these resources available for free to Black students and instructors through online programming and local engagements. In 2020, Cassandra Press expanded collaborative aspects of its work into the Cassandra Classrooms project, a series of immersive courses led by artists, intellectuals, and educators who share their vital knowledge and invite participants into generative investigations.

In the installation at Page Not Found, Kandis Williams proposes a reading lounge made of found interior objects, to dissent from the pristine white cube environment as a structure which facilitates and rigidifies the dissemination of knowledge. The Readers are presented alongside “Blackity Black Black Black", a zine published in collaboration with Collective X, and "The Absolute Right to Exclude”, a textual processing of Cheryl Harris’ "Whiteness as Property". Further, recordings of public discussions held by Kandis Williams and Cassandra Press are available for viewing. Taken together, the works in this installation highlight the central process of assemblage that can be found across Cassandra’s offerings, which build through an array of textual and cultural materials.

The reading lounge is freely accessible during Page Not Found's opening hours, Wednesday through Sunday, 13:00-18:00. 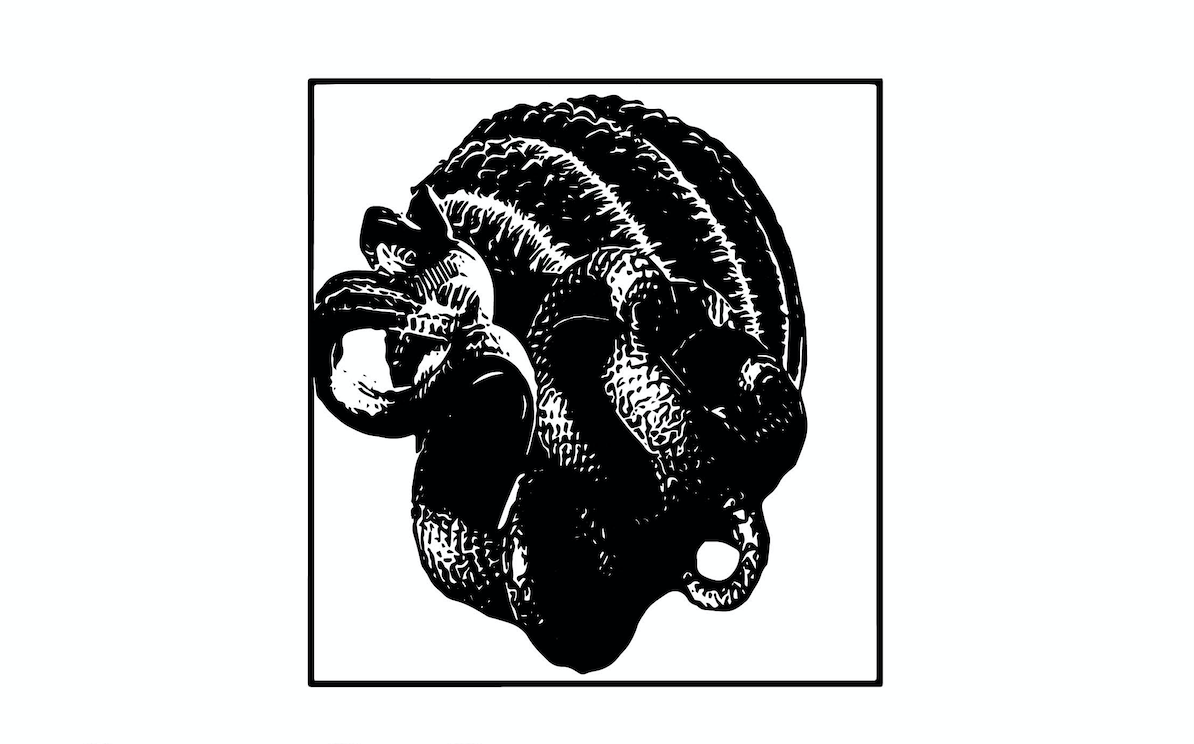