Stroom Den Haag gladly offers the podium to Arina Adju, a young Russian documentary filmmaker. With 'All roads lead to Afrin' (35 min, 2016, Torch Films, USA) she tells the story of a young woman who visits her father to meet his new family in Afrin, Syria, on the other side of the thin line between war and peace.

Arina Adju will give a short introduction to her film. After the screening there will be a Q & A with Alexandra Landré, artistic director of Stroom, and ample time for a talk with the public. 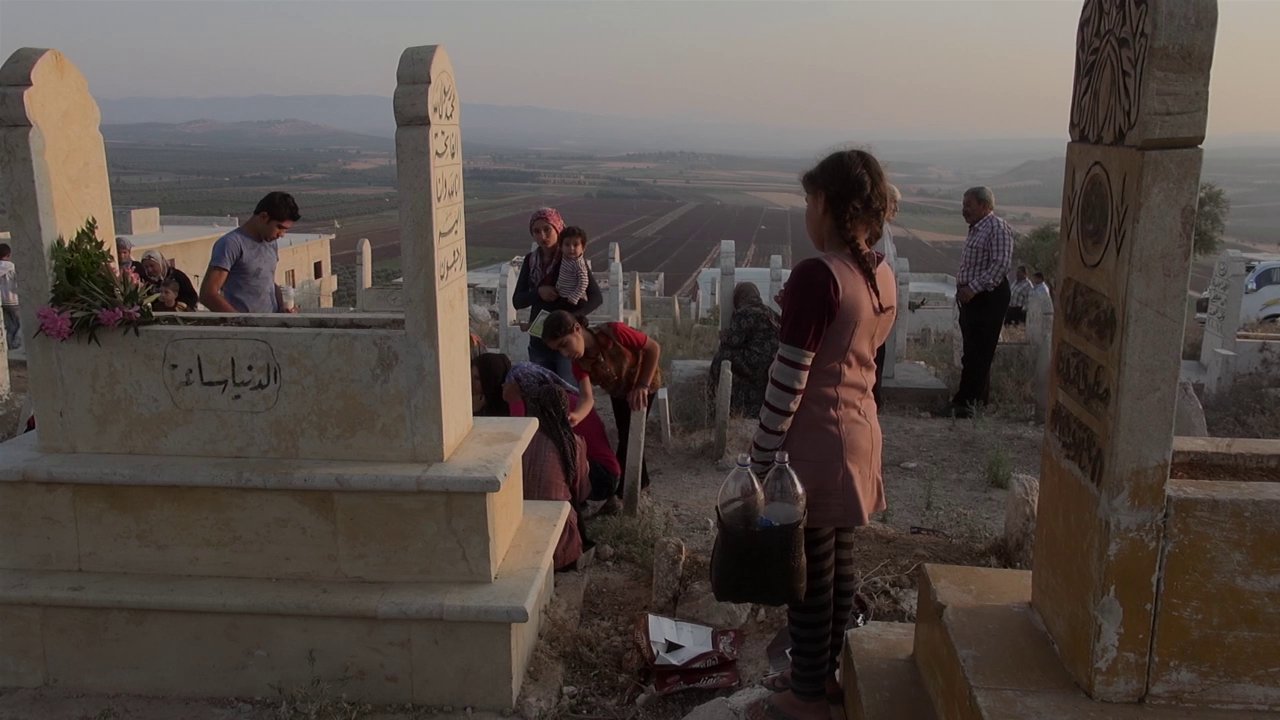