Writing Writing explores the connotative and the denotative through writing (e.g: literature) and writing (e.g.: composition). The presentation will include six new presentations by designers, writers, artists and critics, conjuring lyrical/poetic form both in text and how it is concocted. Writing Writing is conceived by Ian Lynam, who is working at the intersection of graphic design, design education and design research, and who is faculty at the Temple University Japan, Vermont College of Fine Arts USA, and CalArts USA.

The Alphabetum is an artistic space which explore the formative and formal aspect of (written) language and to show their underlying contingency. One emerges of the other: a letter is a letter, because it looks like a letter; and when something looks like a letter, it becomes a letter. Due to the self-evidence of written language and letters, we mostly overlook this important connection. This can even happen to people who deal with letters on a professional level. Typographers and type designers are primarily focused on the letterforms whereas writers do not see the forms of the letters they use to make their words visible. Despite the fact that we are all dealing with letters on a daily basis, we hardly notice the letters which are manifesting the languages in which we exist.
The Alphabetum aims to sensitise its audience to the phenomena of signs and written language through exhibition projects and events, to reveal the essential meanings of our ‘culture of writing’. 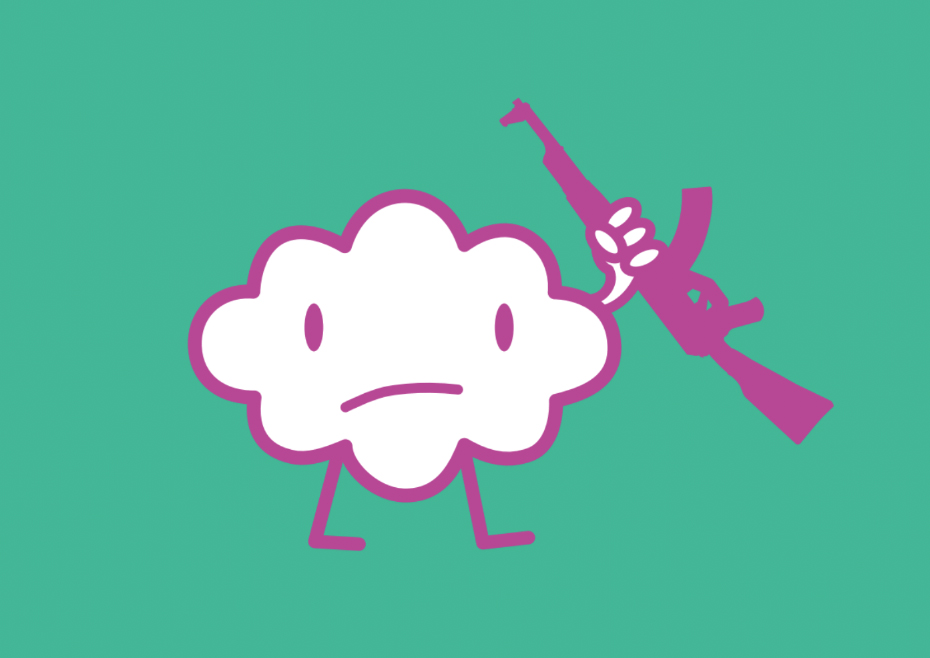