Alexandre Lavet’s work constantly seems to hover on the verge of presence and disappearance. He plays with the apparent homogeneity of exhibition spaces to uncover the details that mark the uniqueness and specificity of each place. It is these particularities that Lavet wants to bring to light, thereby slowing down the viewers’ gaze and making them more aware of their surroundings.

For (､ﾝ､), his second solo exhibition at Dürst Britt & Mayhew Lavet proposed to relocate all the packed artworks from the gallery’s storage to the main exhibition space. By this intervention he allows the audience to enter an environment full of ‘sleeping’ artworks, a moment of stasis, and of anticipation of what is hiding in the crates and bubblewrap. The exhibition space has been darkened and in some places resembles the artist’s own bedroom: the walls have a similar colour and mouldings and even the cling on the entrance door has been replicated. Piles of literature about sleeping and rest are strewn throughout the space and the artist’s custom made pajamas are lying about. Drawings of cartoon characters at rest are placed on top of some of the artworks. When one listens carefully one can hear the muffled sounds of the outside world as if in a state between sleeping and waking, between dreaming and reality.

Alexandre Lavet (France,1988) received both his BFA and MFA from the École Supérieure d’Art in Clermont-Ferrand, France. Recent solo exhibitions include ‘Everyday, I don’t’ at CAC Passerelle in Brest, France, ’Learn from yesterday. Live for today. Look to tomorrow. Rest this afternoon’ at Deborah Bowmann in Brussels, ‘I would prefer not to’ at Galerie Paris-Beijing in Paris, and ‘La cigarette n’a pas le même goût au soleil’ at Dürst Britt & Mayhew. Recent group exhibitions include ‘When in Doubt, Go to a Museum’ at City Museum of Ljubljana, ‘Grand Salon’ at Centre d’Art Contemporain/Passages in Troyes, France, ‘Olaph the Oxman’ at Copperfield Gallery, London, ‘Vision’ at Palais de Tokyo in Paris, ‘Run Run Run’ at Villa Arson in Nice, and ‘The Context’ at Museum Flehite in Amersfoort, Netherlands. His work is held in private and public collections, including the moraes-barbosa collection in São Paulo, The EKARD collection and the Lisser Art Museum (LAM) in The Netherlands. Alexandre Lavet is living and working in Brussels.

(､ﾝ､) by Alexandre Lavet will open on Friday 2 September between 5-8pm. 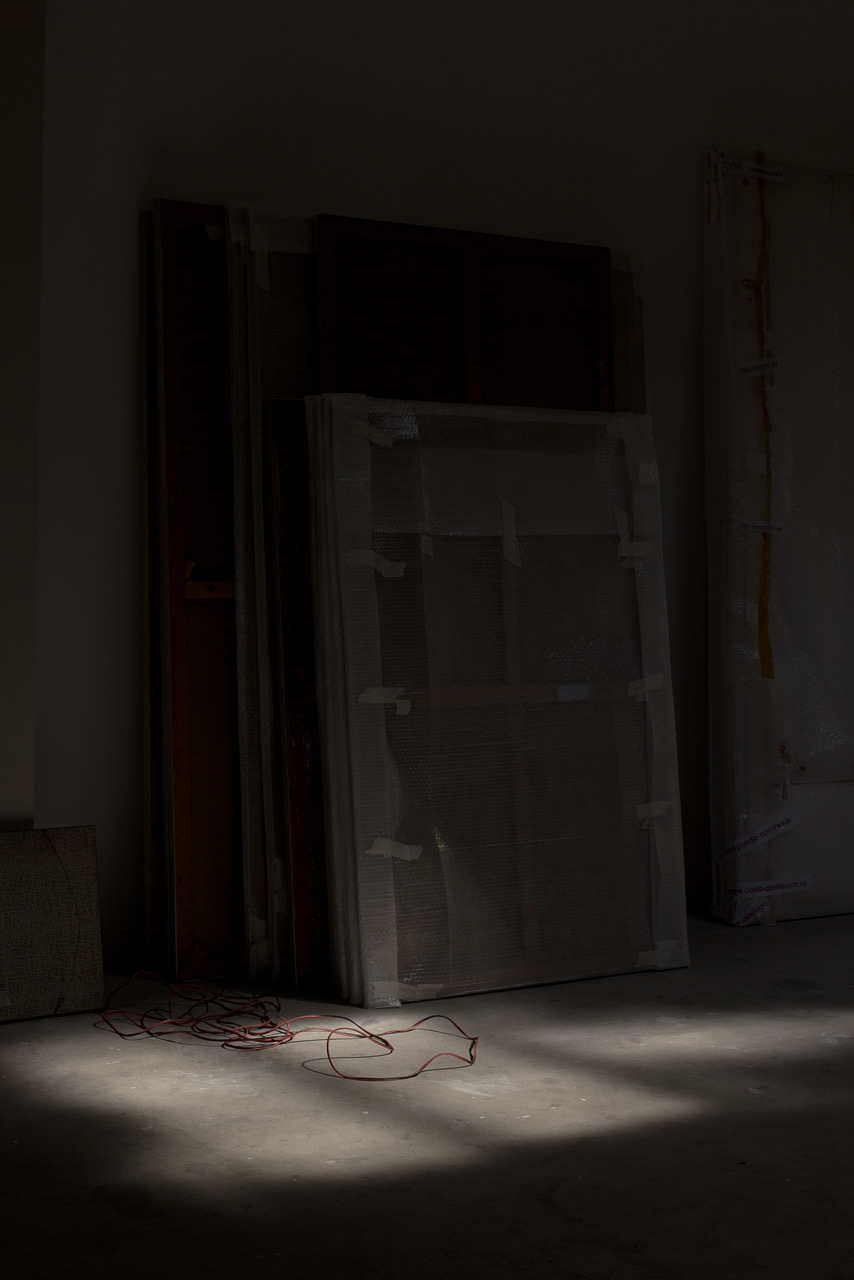